Good Luck With That, Sam 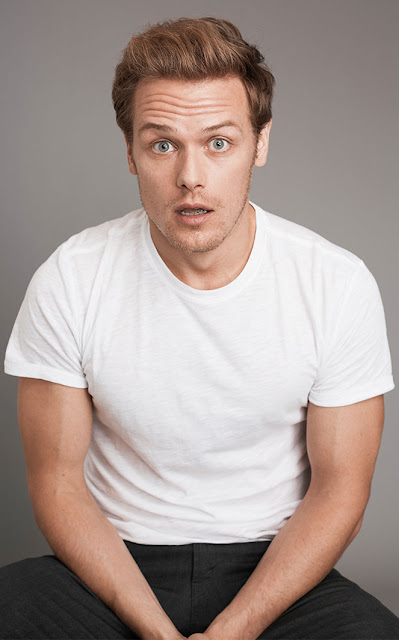 Part of me feels like this role won't be big in the film at hand so there's no need to get worked up either way about it, but I think it's still worth a post -- Outlander star and stacked hunk Sam Heughan is going to be portraying no less than The Most Attractive Movie Star Of All Time Mister Paul Newman, in a movie about the relationship between the tremendously talented author Roald Dahl and the tremendously talented  actress Patricia Neal. Neal was Newman's co-star in the 1963 film classic Hud... 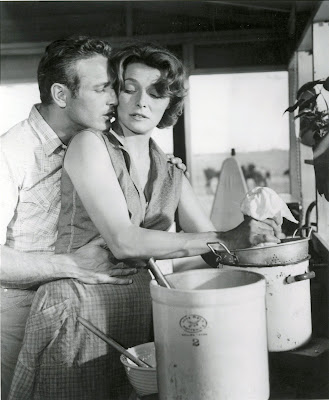 ... and so I imagine the filming of that will come into play, hence Newman being a character. But that won't be the focus, so who knows how much we'll see of Heughan; it could be a cameo, a walk-on, a "Hey look that's Sam Heughan playing Paul Newman," the end. Anyway I never would've thought of this casting but since I happen to be biased enough to think that literally anybody's going to look like a ugly jackass trying to play Paul Newman on-screen I won't aim extra vitriol Sam's way. It's not personal! It's just impossible! He is just Paul Newman! 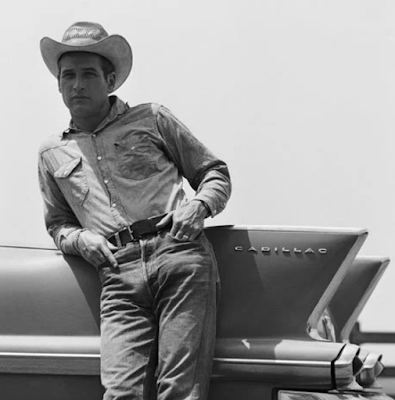 And Paul Newman in Hud at that. A couple of years ago I asked which era of Newman's career he was the hottest during and it was right in this time period where y'all voted. So this is Prime Newman Stuff. Nobody can hold a candle. Anyway the film was called An Unquiet Life but I guess it's not anymore; I don't recognize the actress playing Neal (although she has tons of credits) but Downton Abbey's Hugh Bonneville is playing Dahl.
.
Who? Jason Adams When? 2:08 PM

As for the actress (Keeley Hawes), she was recently in Bodyguard with another hot Scot (Richard Madden).

Sorry, Paul Newman is, at best, cute. If anything, Sam Heughan is lowering himself to Newman's level on the hotness scale to play him.

It's Keeley Hawes, British National Treasure. She was recently in Bodyguard.