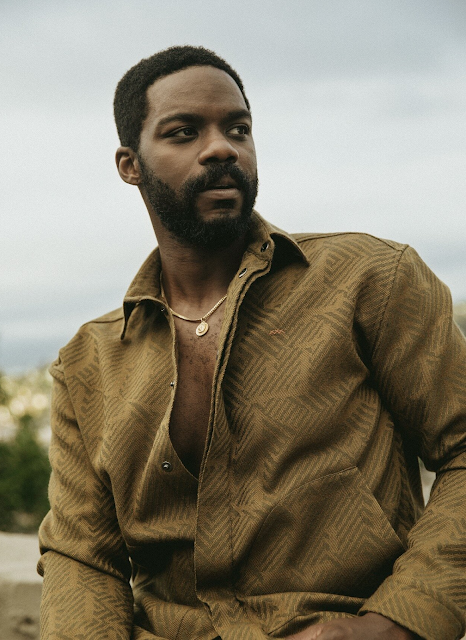 Perfectly timed to this week's episode of Watchmen -- which we were just feting this very morning, gratuitously-speaking -- comes Flaunt magazine's brand new photo-shoot and interview with the actor Jovan Adepo, who played Regina King's character's grandfather in flashbacks and who had himself some fun with Jake McDormand on the side. Adepo's looking so growed-up these days that... 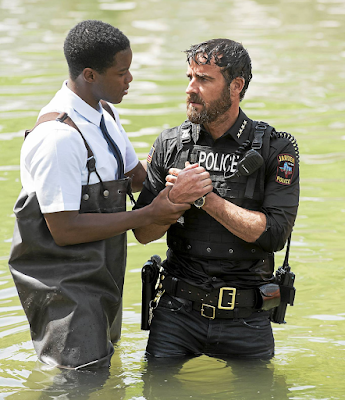 ... I didn't even realize he was that kid from The Leftovers! My goodness. Anyway he's also about to play "Larry Underwood" on the new miniseries adaptation of Stephen King's The Stand, so we should all get real familiar with him at this point. Hit the jump for the rest of this photo-shoot... 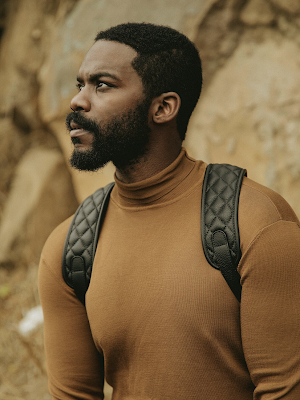 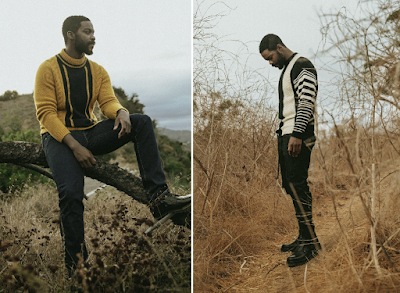 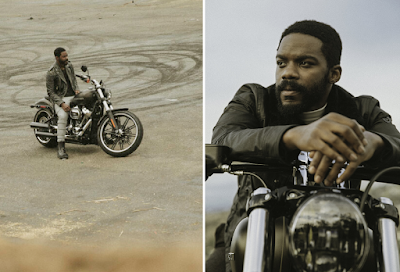 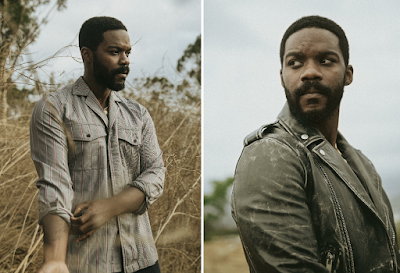 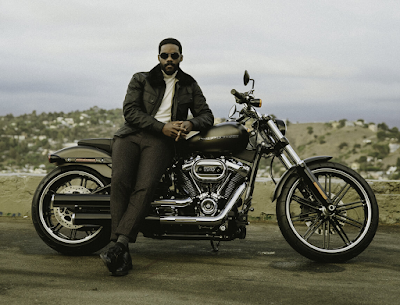