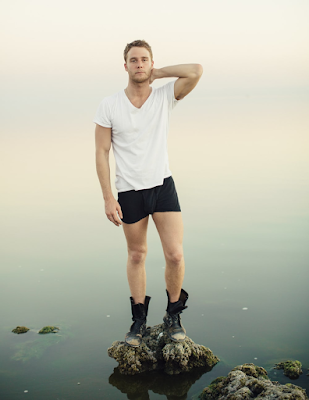 I've known who Jake McDorman is for awhile because 1) a friend of mine has had a longtime crush, and 2) he's worked a lot in the past fifteen years, on shows like Greek and the Murphy Brown reboot and Shameless. But I've never posted about him -- it wasn't until recently when he showed up as the doofy reincarnation of one of the vampire's eternal loves on What We Do in the Shadows that I really personally took notice. (Y'all watch WWDITS right? So so funny.) 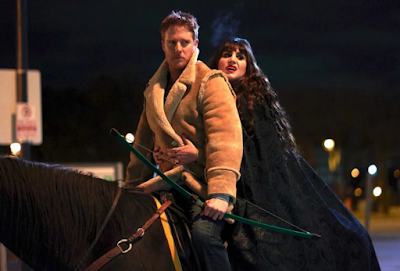 Anyway now thanks to last night's epic and incendiary season-best (so far) episode of HBO's Watchmen, in which he turns up as [I won't say yet since it's been less than 24 hours since it aired and I don't want to spoil it], well... I'm noticing him for sure now. I'll have more on him on Watchmen tomorrow morning (so yes consider this a warning; you've got until tomorrow morning and then I'm spoiling his appearance there, at least a little) but for right this second after the jump I've got a pleasant little photoshoot of him so's we can prepare ourselves... 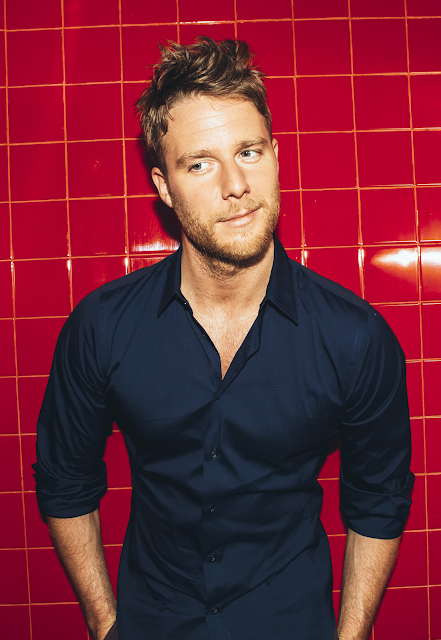 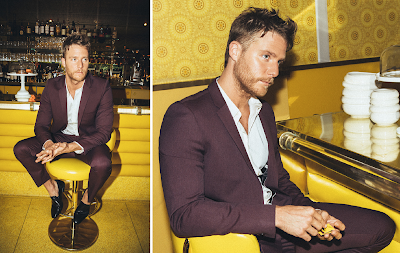 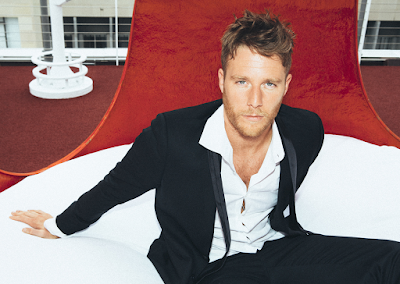 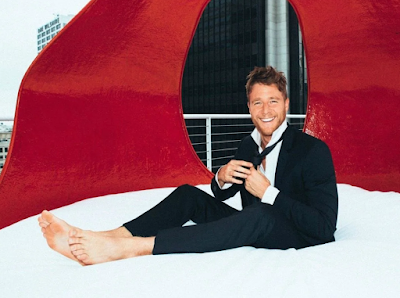 Don't forget Limitless...That is where I first saw him but never watched the show...I couldn't get over the concept/premise...He was great and hot as hell on the reboot of Murphey Brown...That show just fizzled...I watched the old and then the new...I came to the conclusion that these folks can't act their way out of a paper bag...But Jake stood above the rest...