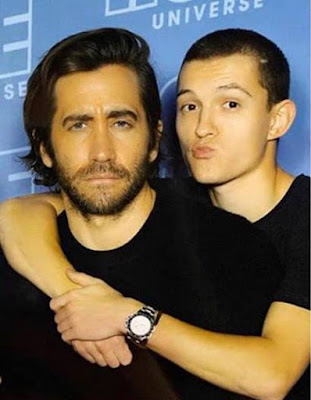 Jake Gyllenhaal managed to wring a little more (bro) juice out of his bromance with Spider-twink co-star Tom Holland this weekend at the ACE Comic-Con in Illinois by Instagramming a photo of the two of them and saying that they are getting hitched -- I've  already made it clear that their gay-bating doesn't bother me (quite the opposite!) but I did like MNPP friend Glenn's take:
.

You know what? Maybe we should take them seriously and just start calling them openly gay actors. pic.twitter.com/uVRwc5xP6Y
— Glenn Dunks (@glenndunks) October 13, 2019

.
I'd be down if the next person who interviews either of them asks them about the engagement seriously -- find out the date, and so forth! Really go for it. It's time to metaphorically shit or get off the pot, bros...
.

Seems like a good moment to re-tweet this thread https://t.co/MxTfiwDjR3 pic.twitter.com/PFWTOOee3s
— His Name Was Jason Adams (@JAMNPP) October 14, 2019

.
Anyway until that happens (ha) we'll have to make do with the photos the two took together at ACE this weekend, a few of which I've gathered up (via) to dull the edges of this endless Monday afternoon after the jump... 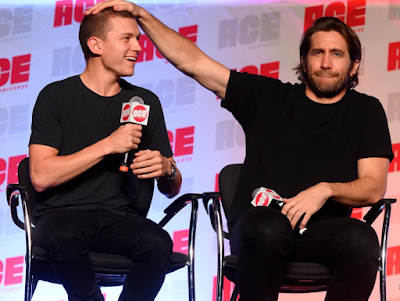 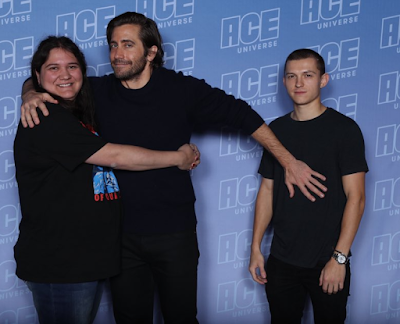 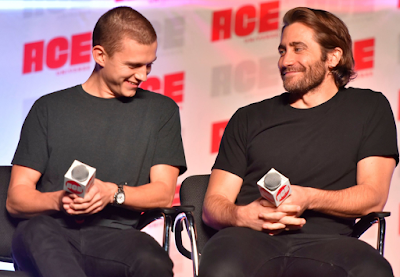 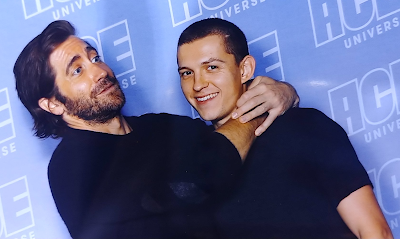 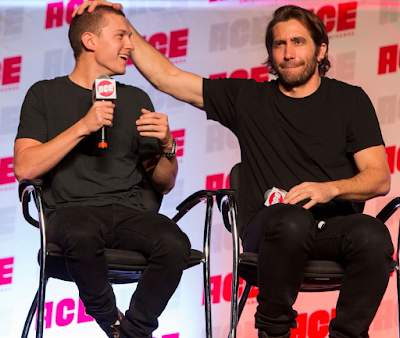 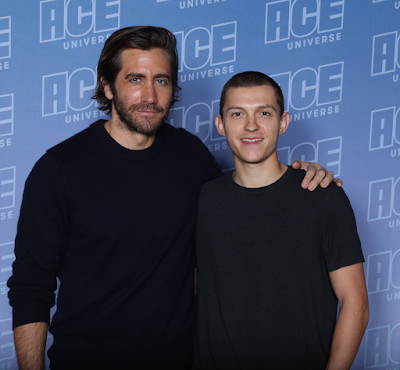 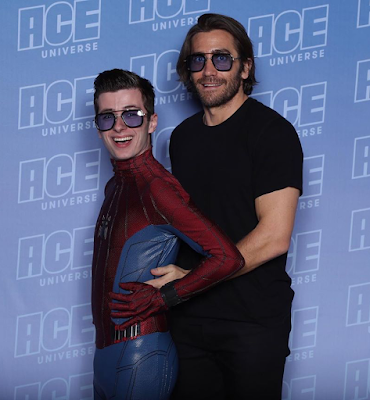 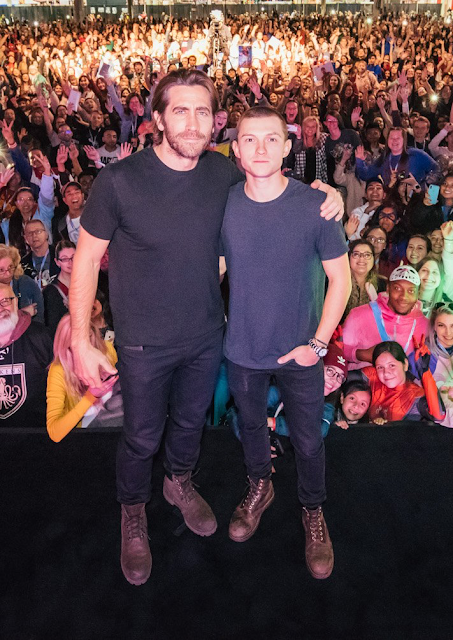 It’s amazing the shit pretty people can get away with.