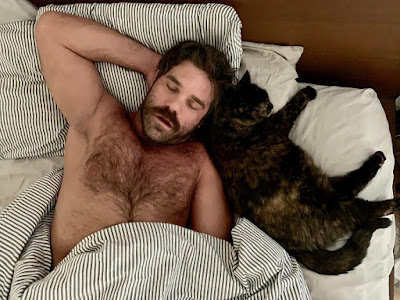 Fuck Nanook -- after all these many years documentaries have finally served a purpose! They've finally done some good in the world! That is to say this weekend I watched a documentary about the "dick flipping" wrestler Joey Ryan and I have seen the light.
.

.
Alright alright I'm getting ahead of myself -- this post isn't a review, this post is just an excuse to post a couple of pictures and to tell you that movie is screening at the Nashville Film Festival in yes that Nashville, the one in Tennessee, and if you're somewhere around there you should probably check it, as in the movie and the festival, out.

More on that later too, though. Before any of that I have to give you guys a heads-up that this week is an even busier week for me with the New York Film Festival than last week was, and you really really really shouldn't expect a ton out of me. NYFF opens officially this Friday, and my reviews should start pouring forth shortly thereafter, but between now and then I probably can't promise a lot. So here's another picture of Joey Ryan to split the difference. 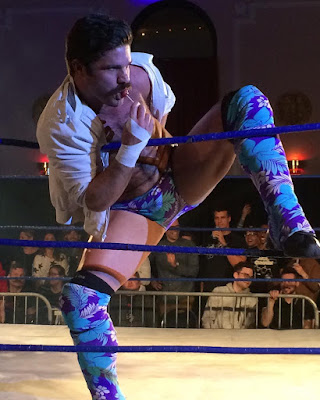 Welcome to the Joey Ryan club!