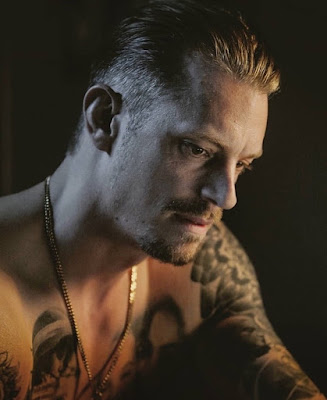 Joel Kinnaman, as appealing as he is -- and he is very appealing -- hasn't seemed to be able ti find That Role, the breakout one. Insert your own commentary here about white dudes getting a million and one chances -- point being he's got yet another new TV show hitting soon, and I'd say this one seems promising but I thought Altered Carbon looked promising so what do I know? (The answer is super totally nothin, since I haven't even watched Altered Carbon myself, proving I am a cog in the problem.) Anyway Joel's new show is from Battlestar Galactica reboot whiz Ronald D. Moore and it's called For All Mankind and here is the first trailer:
.


.
That trailer's actually like two months old so I'm not exactly on top of things again -- I only stumbled upon it when I stumbled upon a couple new photoshoots of Joel that are properly new. 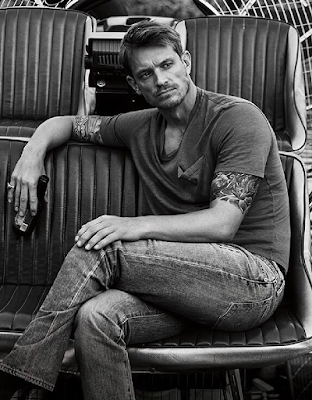 One of the photoshoots is for Men's Journal and they have a very fine set video on their site to go along with the shoot, plus I guess an interview with Joel or whatever, click here for all that. Anyway there's no word on when For All Mankind will drop, Apple TV is being sketchy about their slate of programming -- all we know is sometime this fall. Until then we'll have to make due with these photo-shoots of Joel, hit the jump for the rest... 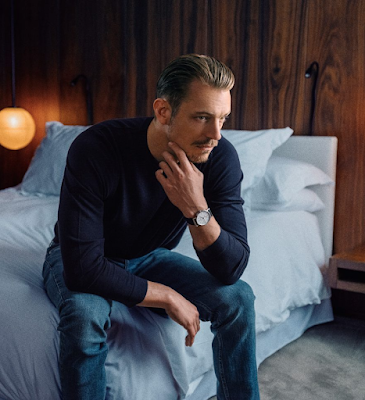 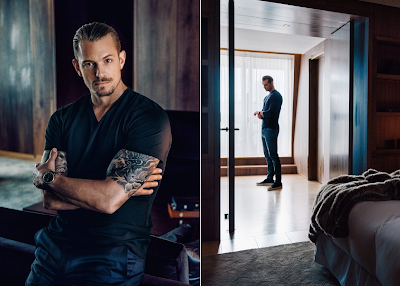 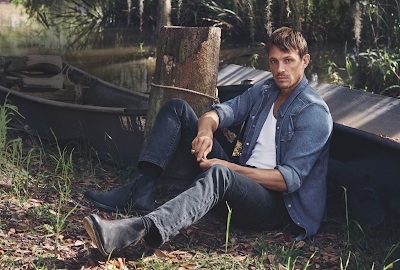 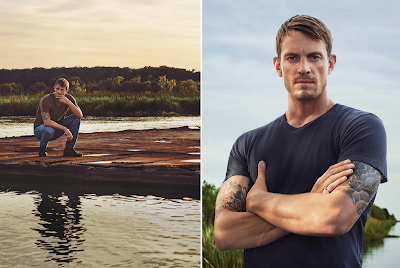 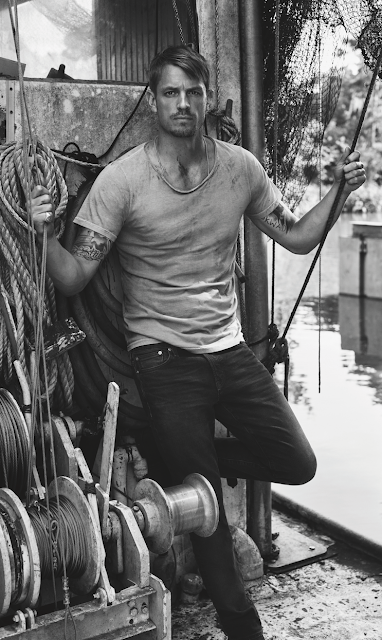 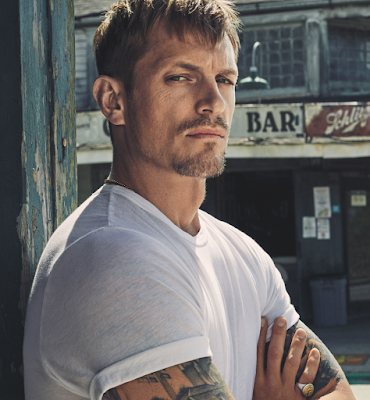