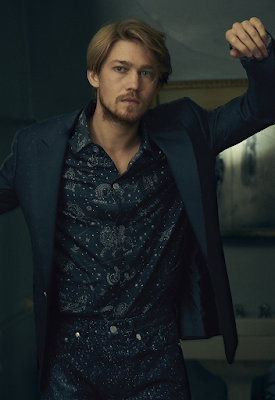 Did you guys see The Souvenir? Joanna Hogg's semi-autobiographical film about a rich girl (played by Tilda Swinton's daughter Honor Swinton Byrne) and her dope-addicted come-and-go boyfriend is on streaming now so you've really got no excuse -- I saw it in the theater way back when... and never wrote about it because I never sussed out my opinion on it properly. There were very many things I admired about it but it also felt awfully self-indulgent at times.

That said "self-indulgent" is what's often thrown at say Sofia Coppola for the exact same basically misogynistic reasons -- treating a "rich girl"'s problems as somehow unworthy of attention -- and so I never really felt comfortable coming down on the movie that way. I mean my issues with the film really had to do with class, not sex, but Hogg does directly address that subject in a couple of ways. Anyway I wasn't enamored quite enough in any personal sort of way to really dig deep into my thoughts about the film before we'd all moved on, and here we are, several months later... 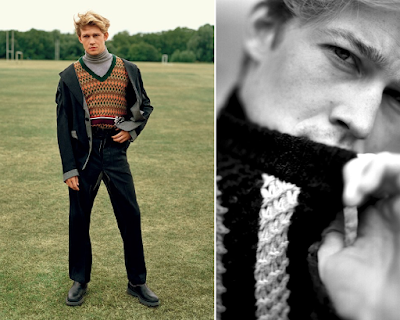 ... with a lot of news coming hard on Hogg's long rumored sequel to the film. Robert Pattinson was going to star in it for her but he had to drop out and she's now replaced him with two men -- Rob's gotta feel good about that; only two men can do the job he could've! -- and they are Beach Rats star Harris Dickinson and Stranger Things actor Charlie Heaton. So why the hell am I posting pictures of Joe Alwyn then, you ask? 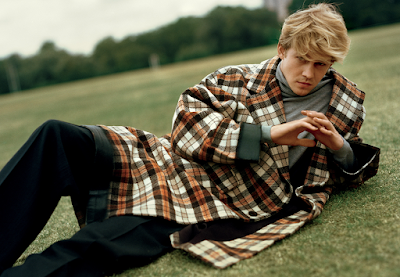 Joe has also joined the movie, but he's playing some other role, not the one split into two by Pattinson's departure. And when I say "joined" what I mean to say is "filmed" because according to that link Hogg's already filmed the movie, and A24 will be releasing it some time next year. Perhaps by then I'll re-watch the first one and have more concrete or complex thoughts and or feelings about it. And wouldn't that be a treat? I can hardly wait, personally. I can only imagine how y'all feel. 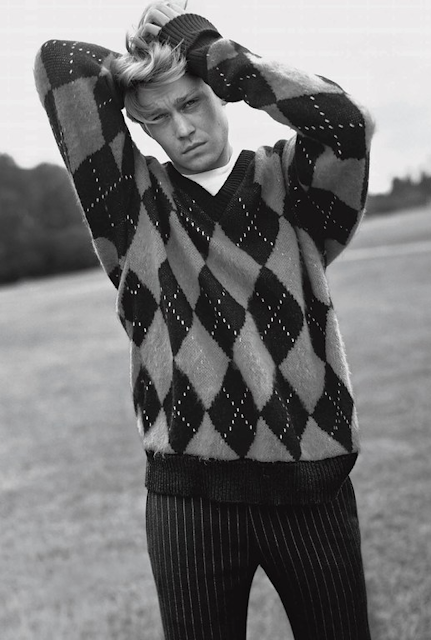 I feel the same way about the first movie. I basically enjoyed it but didn't love it - I felt like something was holding it back or missing, I guess? But I liked the actors.

And that's quite a trio of actors! Looking forward to seeing what else Dickman can do after he was so great in Beach Rats. And for someone as pretty as Alwyn that sure is a terrible picture of him.