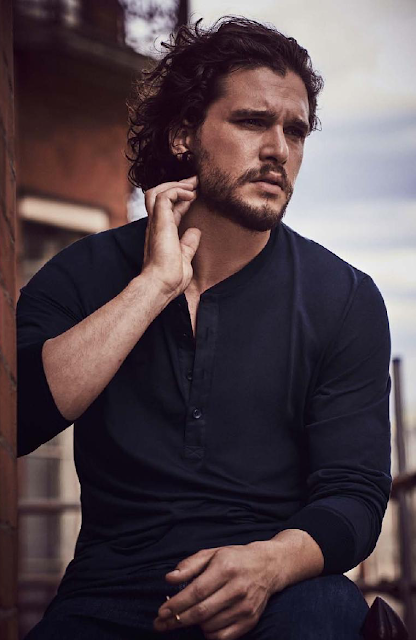 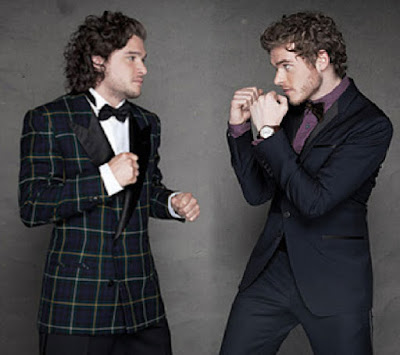 That is to say that Kit Harington has joined the cast alongside Richard Madden, his former Game of Thrones brother (or is that cousin?) -- Kit will be playing "Dane Whitman" who is not an "Eternal" whatever the hell an "Eternal" is (sorry I'm taking my time figuring out the new Marvel stuff -- can't I just let the movies tell me?) but is the hero also known as "Black Knight" I guess. 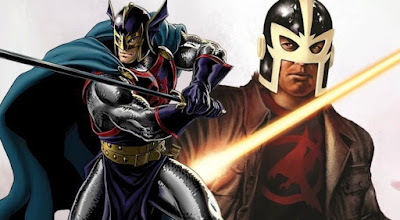 Richard Madden we already know's playing the character of "Ikaris" who is indeed one of them Eternals, whatever they may be... I think they might last a long time, but judging by the name "Ikaris" have some trouble spelling? Madden & Harington will co-star alongside Angelina Jolie, Gemma Chan, Salma Hayek, Kumail Nanjiani and his new big biceps, Barry Keoghan (yay), Brian Tyree Henry, and on and on. Okay whatever we're done with words, it's time for a few new Kit pics I haven't posted before, right here after the jump... 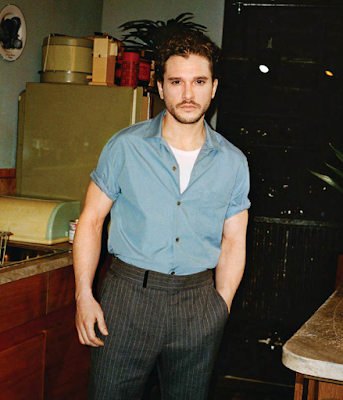 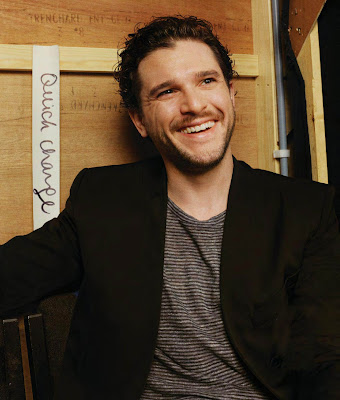 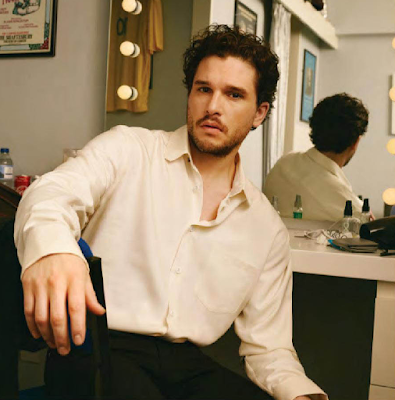 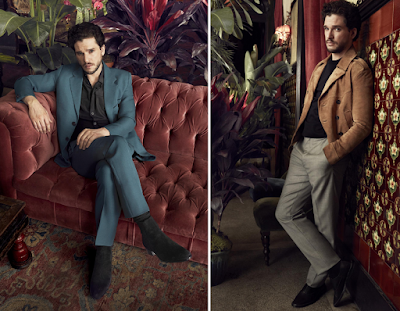 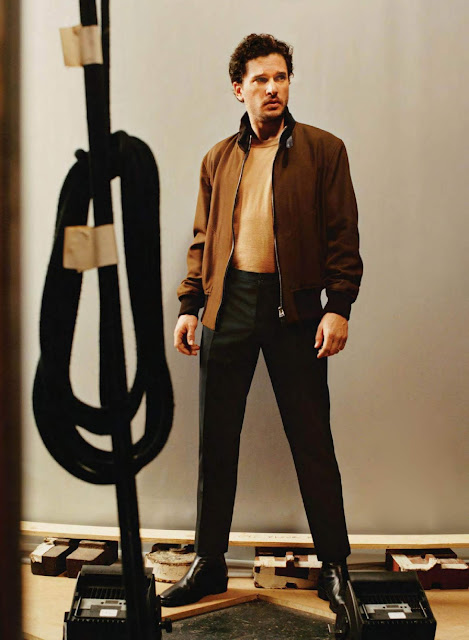 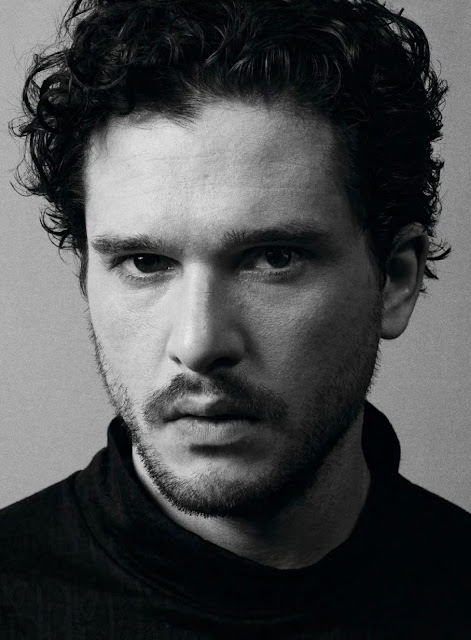 even in pictures Kit Harington has one facial expression. Let's hope future roles allow his acting skills to expand.