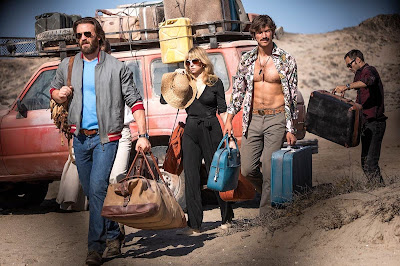 A new batch of photos from Netflix's imminent action-drama Red Sea Diving Resort with Chris Evans, Michiel Huisman, Haley Bennett, and Alessandro Nivola have been released (honestly I'm not sure via where; I found them bouncing around on Twitter -- if I find a source I'll update this) including that above shot, which, uhhh....

... I gonna need a moment. Moment. Moment. Moment. Moment. Okay. Breathing again; moving on. We shared the trailer for this film with you at this link -- it hits Netflix this Wednesday! As in just a couple of days! I'm even seeing reviews pop up, but I'm ignoring them for now. Hit the jump for a few more pictures from the film... 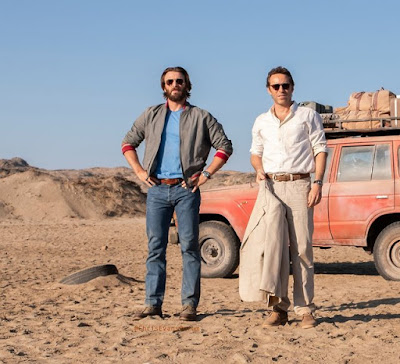 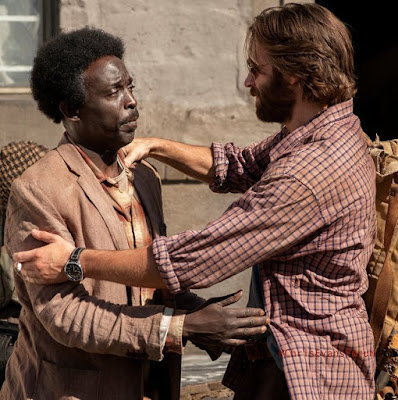 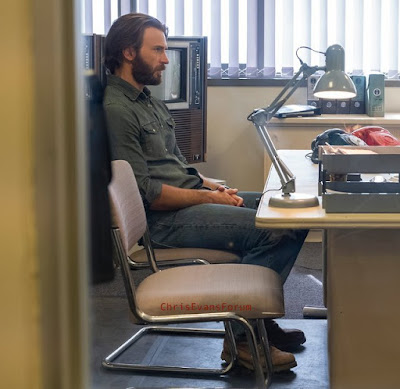 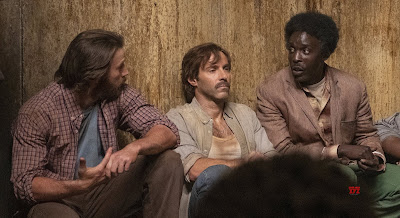 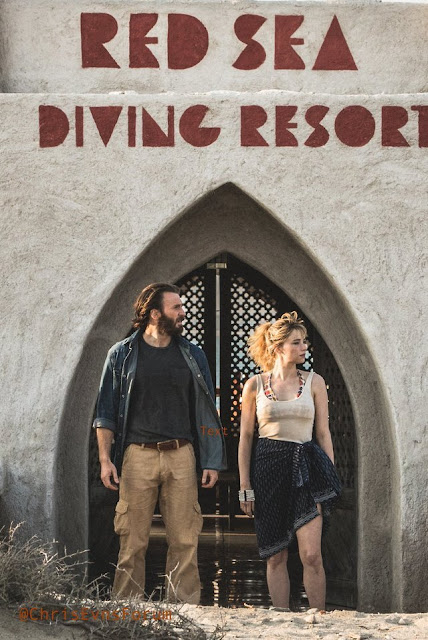