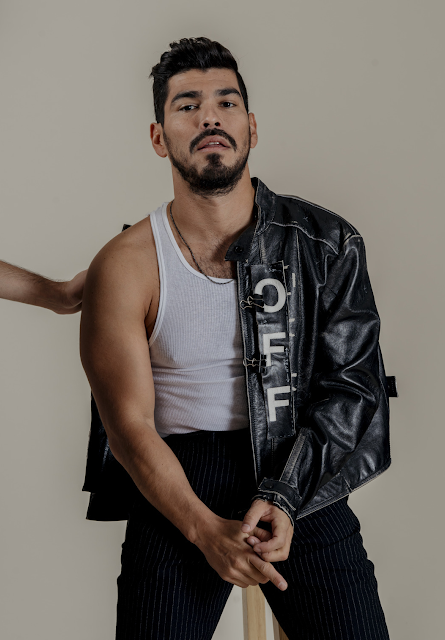 You always know it's a good sign when I'm not sure which member of a cast to google first for pictures to accompany a new film announcement -- I went with Raul Castillo (once I realized I hadn't posted the above photo when I'd posted the rest of its sweltering sexy photoshoot) but Zack Snyder's new movie also gave me the option of the great Garret Dillahunt, the classic Hiroyuki Sanada, the brick shithouse of Dave Bautista, the much-loved-from-afar German Twunk Matthias Schweighöfer. 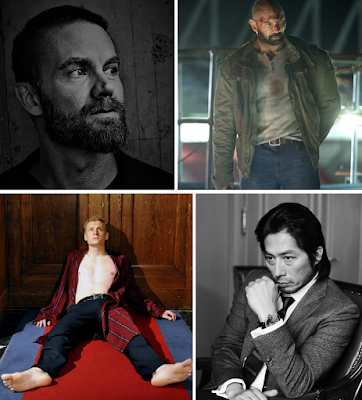 My goodness and gracious. I know I know, I said "Zack Snyder," we all collectively shudder a bit. But once upon a time Zack Snyder made some fun movies -- I was with him longer than most sane folks, up through Sucker Punch even, or at least some of it; it was the superheroes that truly did him in. And yes I agree his Ayn Rand thing is a horror. But this new flick, besides this cast, is returning him to his roots -- it's a zombie flick a la his Dawn of the Dead remake, called Army of the Dead, which... okay let's retire the "of the Dead" titles in honor to George Romero. Those were his. But this sounds like a fun idea -- it's a heist movie set in a post-zombie-apocalypse Las Vegas. Come on! That sounds fun! Also there's this guy... 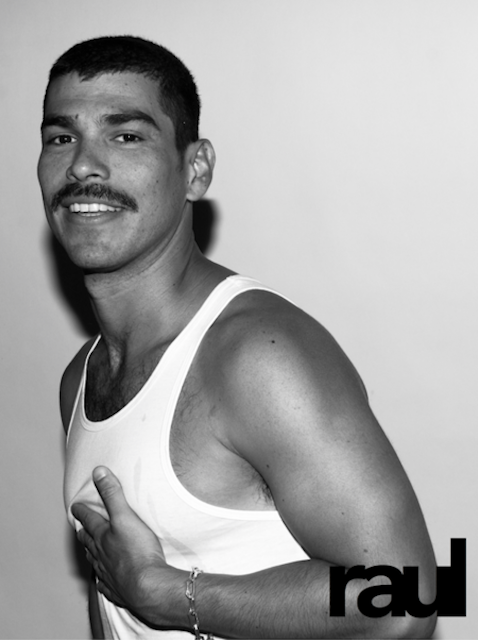 Hey, you know else live in post-zombie-apocalypses! You know who else get involved in robberies! Women!