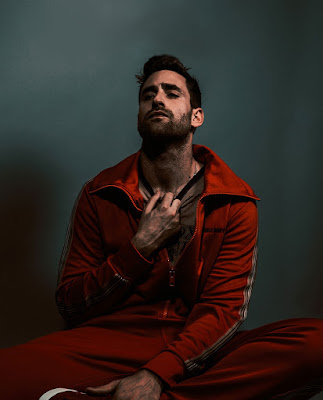 I feel as if I must have missed this photo-shoot for Bello magazine of our boy Ollie from way back when The Haunting of Hill House hit Netflix what feels like twenty years ago, because the interview is all about that show, but no, it's the latest issue. Which led me to his IMDb page and, uh, he doesn't have any new projects announced? It seems like we're just starting to hear a lot of the actors from the first will be returning for the second season of Hill House though, even though its story is unconnected to the first -- it's called The Haunting of Bly Manor -- so let's hope for that! Otherwise some director snatch this beautiful man up before I do. Hit the jump for the rest of this shoot... 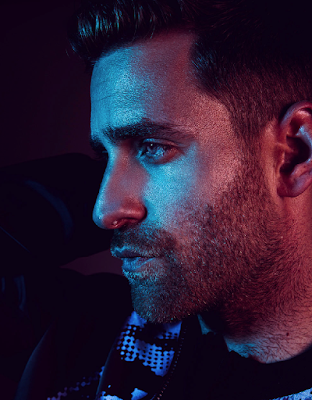 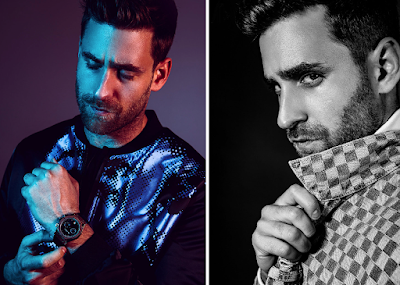 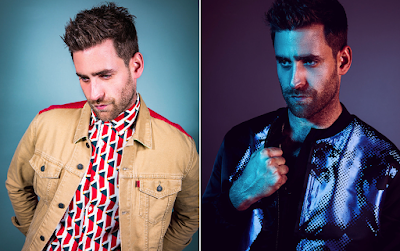 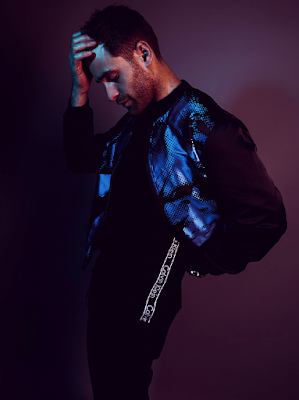 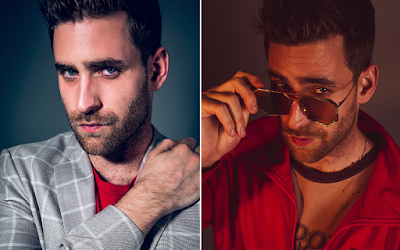 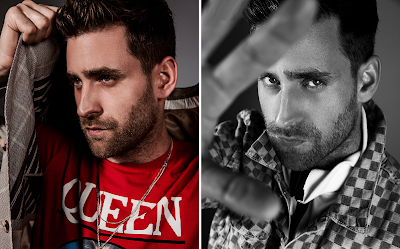 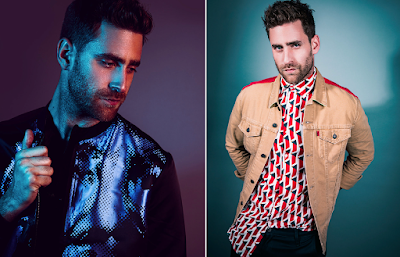 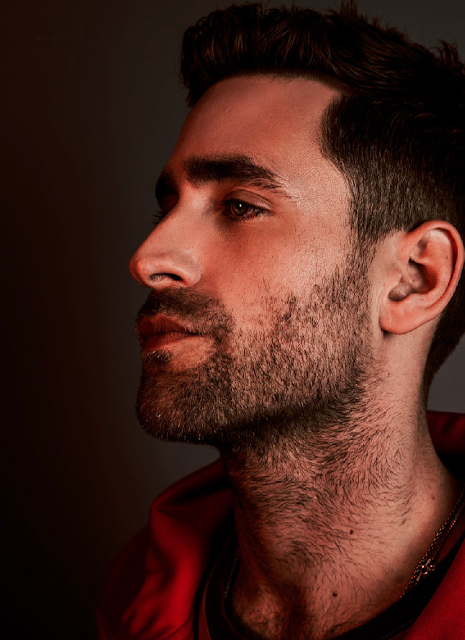 Love, love, love this man; he has single-handedly(!) changed my attitude about hyper-furry men...

As in the TV show, he is still wearing too many clothes

The 2nd one is the fifth row gave me heart palpitations for a second because I thought he shaved his chest, before realizing it was a flesh colored T shirt underneath.

I enjoyed Emerald City, but he was definitely the reason I kept watching.