Now That's How You Advertise

Via USA Today yesterday alongside a bunch of their forthcoming shit Netflix has released the first glimmer of footage from The Red Sea Diving Resort, the timely tale of a Sudanese rescue mission in the 1980s that stars Chris Evans and Michiel Huisman and Alessandro Nivola and are you hyperventilating yet, cuz I am, it's hot in here. Anyway  as seen above they slapped their film's title across a half-naked Chris Evans and that, my friends, is how you make people remember your film's title. I mean would I rather see that without the title slapped across him? Of course. But now I'll be watching.

Oh who am I kidding, I've been posting about this thing for months, I was always watching. But now you're watching, and this stuff is aimed at the not quite as psychotically obsessive as I. Can we zoom in on the above image for a second though... 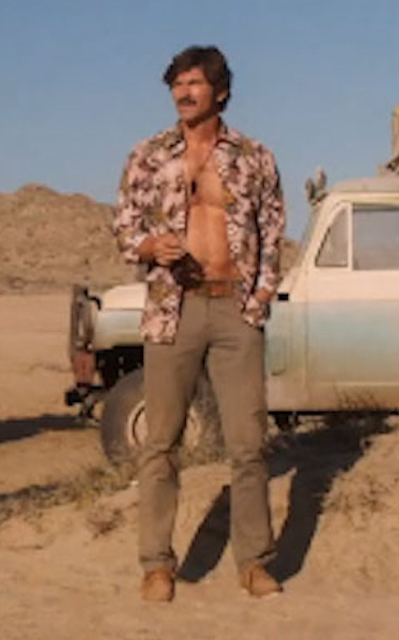 So much man meat!