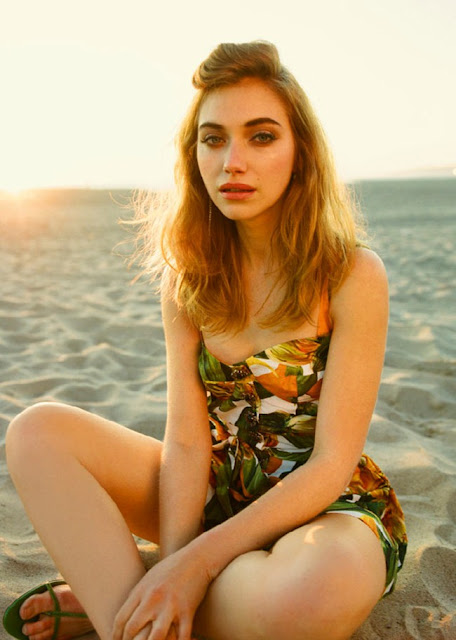 I was all set to say that all these years in having heard the name Imogen Poots -- not really a name you miss -- and I still had no idea what work I actually knew her for, but then I looked at her IMDb page and remembered that she was in, and was excellent, in Green Room, a movie I deeply adore, and I decided to stuff a sock in my snark's filthy mouth. She has cred left over from that still.

Anyway Poots is on my lips because of today's big horror news, which is that Blumhouse is going to try their hand at remaking Bob Clark's horror holiday classic Black Christmas again, which immediately raised them hackles... until I saw who they'd hired to direct. They have hired Sophia Takal, the director of my beloved film Always Shine from 2016, which starred...

... my beloved Mackenzie Davis and Caitlin FitzGerald as two actresses whose friendship was based more on competition than any actual bond who found themselves deteriorating a la Persona over a long weekend in the woods. Here is my ol' review -- that is a good ass movie.

If you recall Blumhouse made some news last year-ish over their shitty hiring practices with regards to female directors and Jason Blum stepped in it with some comments he made -- they then hired Takal to direct an episode of their horror anthology series Into the Dark; I reviewed her episode right here, it's worth seeking out. Anyway I guess they all liked working together and now she's graduated on up to the feature division, as well she oughta.

Now we just turn our eyes to the rest of the cast, since Black Christmas is such a group thing taking place in a sorority house full of young ladies, and we must wonder... who the hell could they possibly get to replace Margot Kidder? Good luck, whoever!

ETA oh and look they dropped a teaser poser already: 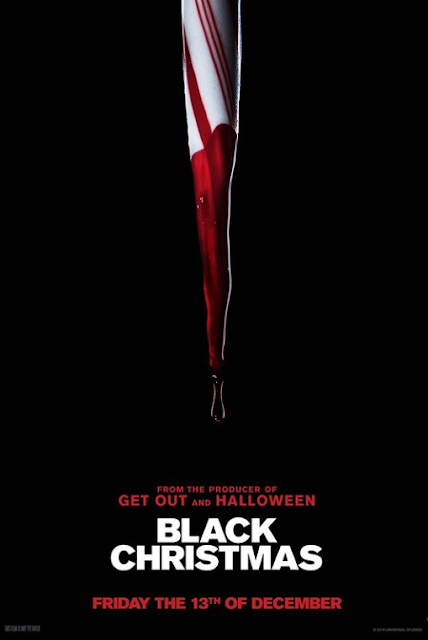