Light Me Up, Tomasz 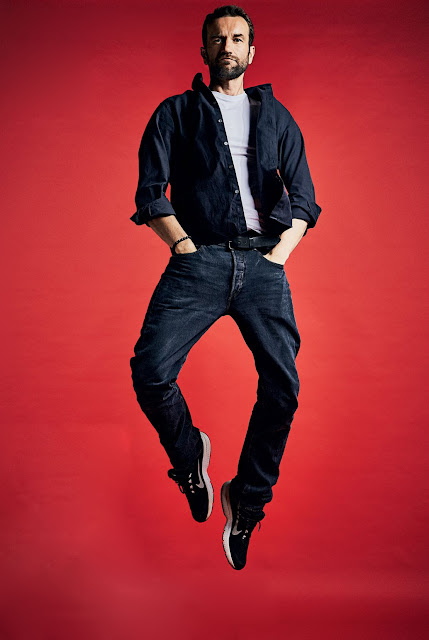 While I'm not sure we need another movie about the inventor Nikola Tesla I am sure that we need another post about Cold War actor Tomasz Kot, so we'll indulge ourselves. (As if we ever don't indulge ourselves.) Writer-director Anand Tucker -- who gave us Shopgirl and Hilary and Jackie and the final third of the Red Riding series -- has written the script for a biopic in which Kot will star; it's apparently about Tesla's final failed invention... anybody know what they're alluding to? They don't specify and Wiki isn't clear, but there is some talk of him working on a "death ray" in his later years... how goofy would that be? (Cut to me being shot by a death ray.)
.
Who? Jason Adams When? 3:08 PM