His Name is Anima 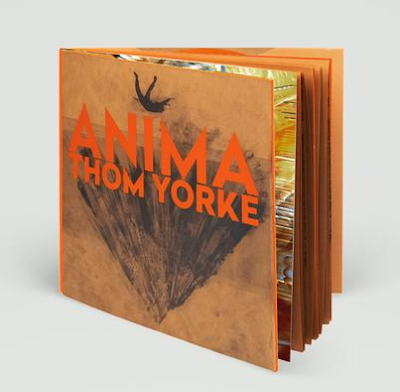 This news is hitting hard and wide (just my style) this morning and it's taking me some time to gather it all up, get my arms around it all -- Radiohead's beloved iconoclastic frontman Thom Yorke has finally, after teasing it for months, announced his new solo album this morning. It's called Anima and you can buy it on his website right here. He already announced a bunch of tour dates earlier this week if you missed that -- weirdly he's not coming to New York (but to be honest I'm a little relieved since my wallet could use the break).

Anyway because he's as ever an overachiever that's not all -- there's also a short film attached to the album that they're calling "a one-reeler" because nerds; the "they" I speak of are Thom and Paul Thomas fucking Anderson, film director, who directed the piece which will drop on Netflix next Thursday and oh yeah play some IMAX screens the day before. Can I get a WHAT OH MY GOD YES? 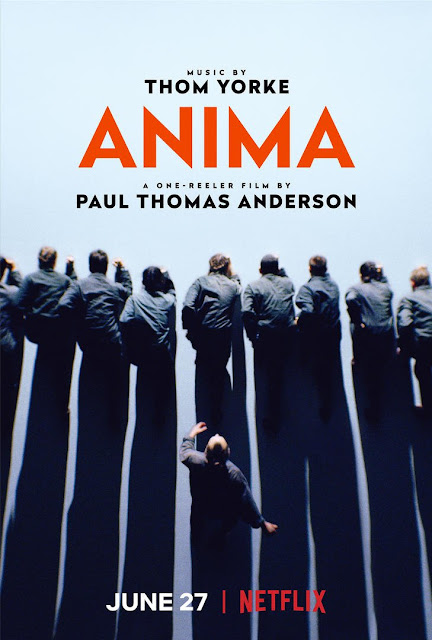 I'm still trying to suss out how you get tickets for these screenings and where it will be playing exactly, but who am I kidding, I won't share that information until i secure my own ticket so I might as well go ahead and get on with it. Here is a teaser for the film:
.
.
Besides all this it seems that there have apparently been ads for something strange popping up in newspapers for something that's supposed to help you with your dreams -- here's one that was in AM New York this morning (via): 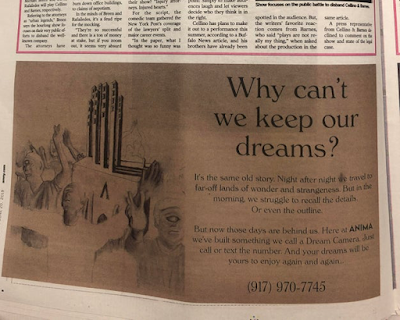 If you call the number (which I obviously fucking have) you get a ridiculous message of a man talking about "unauthorized business" which then lapses into a bit of what I assume is Thom's blippity-bleepitty music. Nerds, endless nerds, i love them so. Stay tuned for more information as it comes in...
.
Who? Jason Adams When? 11:17 AM