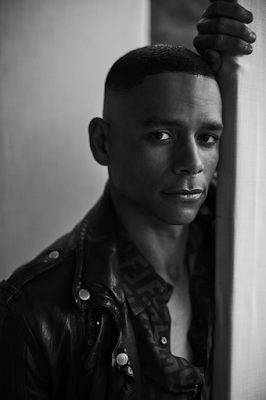 I am being exceedingly slow with working my way through the new episodes of Tales of the City -- I've only watched two and a half so far and I've had them for weeks -- but I like the world of Barbary Lane too much to rush it; who knows if we'll ever get to revisit after this, so I'm savoring. Still I'm gonna go against the consensus I've seen out of the corner of my eye and say I like what I've seen so far very much -- it feels of a piece with the earlier seasons in its earnest soapiness, teleported in from another place and time. Also I'm totally into the heat between Charlie Barnett and Murray Bartlett...
.

... so that's sure helping. And speaking of Charlie did you hear that Russian Doll got renewed for a second season? Even though it seems antithetical to how complete those first run of episodes were I'm down for spending more time with Charlie & Natasha, how could one not be, so we'll trust that smarty-pants Leslye Headland to know what she's doing. (She made Bachelorette. She knows what she's doing.) Now let us hit the jump for the rest of this photo-shoot... 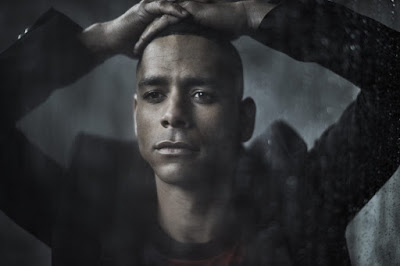 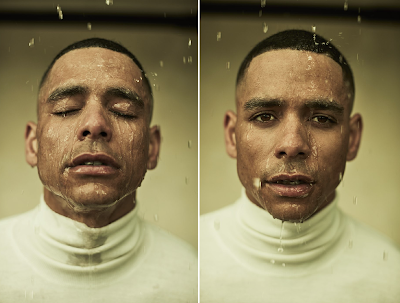 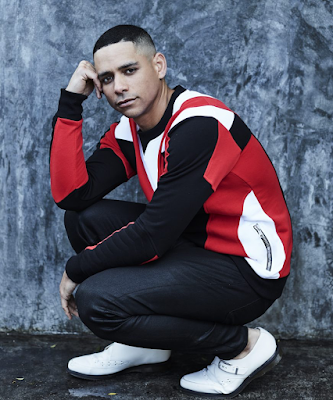 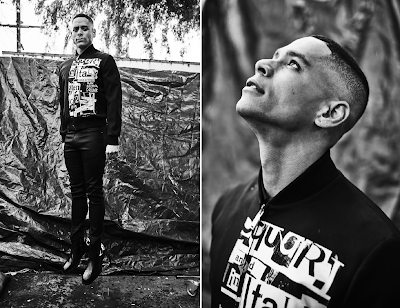 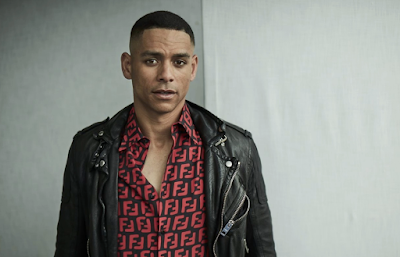