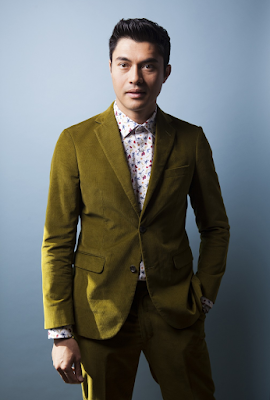 While it's his gay role in the film Monsoon, from the writer-director of Lilting, that I'm most looking forward to for Henry Golding -- and as an aside hey look I found a picture of Henry and his co-star Parker Sawyers in the film that I'd not seen yet: 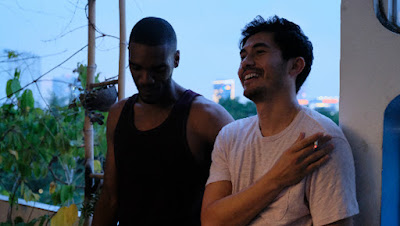 -- it's good news as well to hear he's signed on for two new movie projects this week. They're both action type movies -- the first one's called The Inheritance which he co-wrote, but we don't have any info on besides it's an "action adventure." The second movie though we've got more about because its script was on the "Black List" -- it's called Harrington's Greatest Hits and it's about "an elite but aging assassin that gets a contract put out on him by the arms-dealing father of an ex-target." I love that he's playing "aging" roles already, at the ancient age of 32. Good grief. Look at this decrepit old man, how does he even support himself: 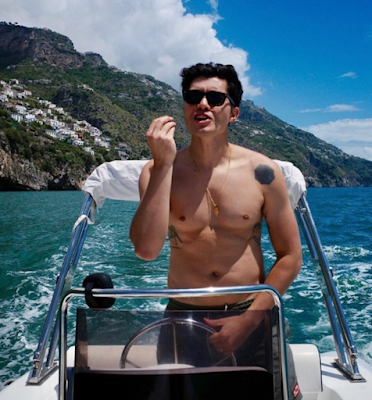 he doesn't get enough work, it's such a treat to get so see him on a big screen. give him all the lead roles!

If they specifically wanted someone Asian, this sounds like the perfect role for Daniel Dae Kim.

But if they didn't need to cast someone Asian and they went ahead and did anyway just because he's right for the role, then hey, good for Golding! Any excuse to stare at him for two hours...