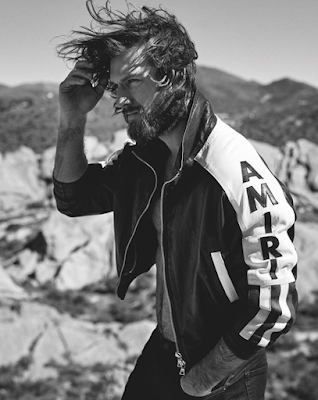 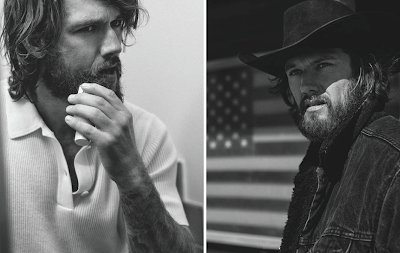 I never thought I'd want to join an Alabama cover-band and hit the road with a red bandana and a pocketful of hooch before, but these new photos of Alex Pettyfer (via) have got me wanting to sow my wild oats all over the back-seat of a Harley-Davidson. That's some Crosby Stills and sweaty beard sex shit, yo. ETA four more photos from this shoot have arrived (via) so I'll share them after the jump... 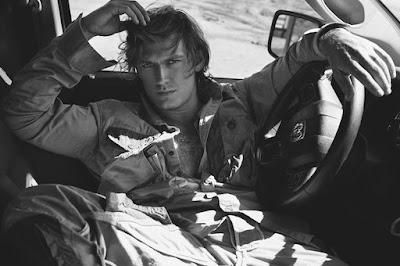 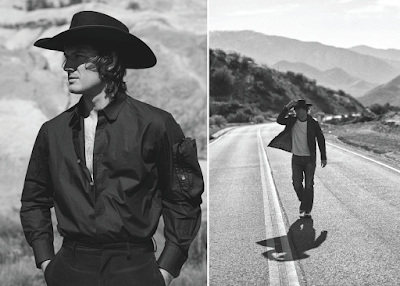 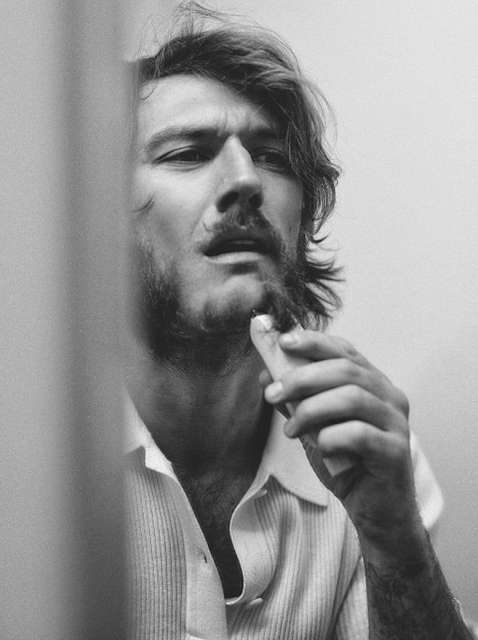 He is one of the few actors that can look different in every frickin' picture. Sometimes you can hardly tell it is him.