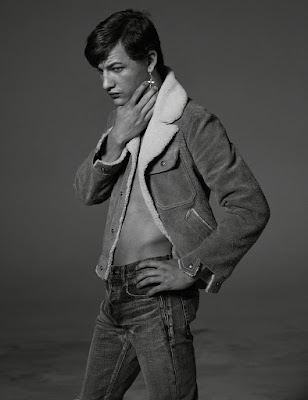 You know a casting person has done their job when I don't even have room to use a picture of Colin Farrell -- a movie called Voyagers was just announced, which is describe as "Lord of the Flies in space!" (I added the exclamation point, but really, it earned that), and it will star Farrell alongside Tye Sheridan, Fionn Whitehead, Keean Johnson, Kelvin Harrison, and Isaac Hempstead Wright (BRAN!) among others. Johnson (middle below) was in Alita: Battle Angel while Harrison (left below) you should know from Mudbound. And of course our boy Fionn from Dunkirk and Bandersnatch. There are also actresses listed but well you know, whatever -- you can read their names at the link. I have my own priorities of coverage. 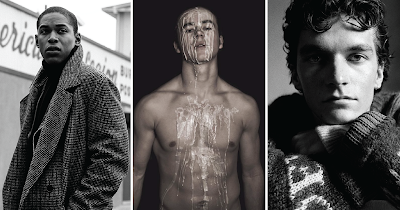