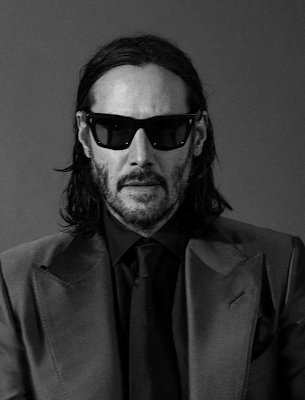 I've admitted this before but I have to admit again that I don't entirely get the infatuation some have with the John Wick movies. For all their supposed nuttiness the first two films came off as kind of a slog to me. This is probably going to make me sound hella old but sometimes things that are considered "risqué" these days feel like they're coming from an ignorance of the past -- I don't know how anybody could watch one of these on the same day as any, pick one, Ken Russell or Alejandro Jodorowsky movie... 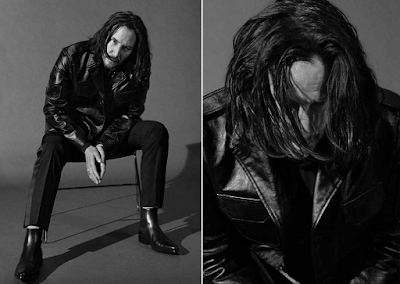 ... or even any Nicholas Winding Refn movie, and say the John Wick franchise is the interesting or dangerous one of that bunch. Sure the John Wick movies happen within the studio system, but when did the compromise to be moderately nuts enough become commendable? Ahem. That snobbery aside I do love Keanu and I am happy Keanu's working, so bless him and best of luck to his third little John Wick movie, out in a few weeks. Hit the jump for the rest of this new shoot from GQ magazine... 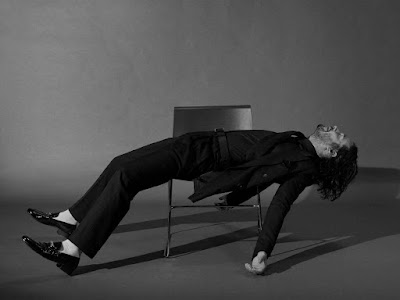 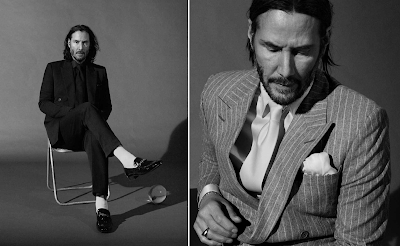 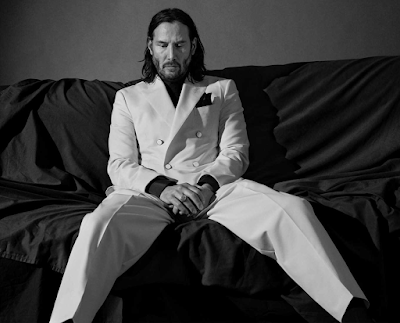 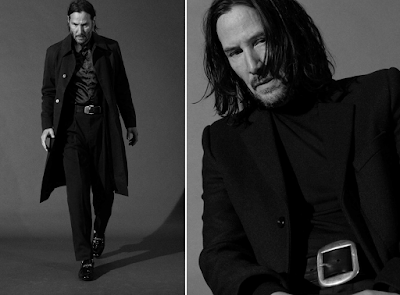 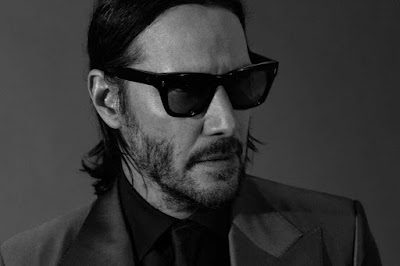