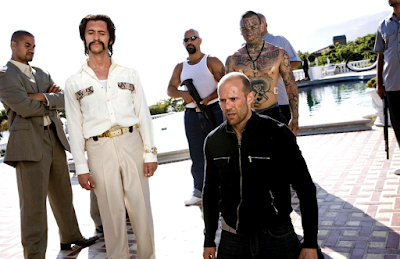 Chev: A man who calls himself The Ferret.
Venus: El Huron.
Chev: You know him?
Venus: No. It means The Ferret in Spanish.

As I wish this movie a happy 10 today -- it was released on April 17th 2009 -- I ask myself, could the extraordinarily un-PC Crank movies be made today? I mean they were offensive in 2009 (and please keep in mind that I don't mean "offensive" as a slight, not in this context) but now, now I assume they're slightly toxic. I haven't re-watched them since they came out but just remembering the Bai Ling scenes alone makes me, uh, worry. But they're so over the top that they're clearly knowing parodies of hyper-masculinity at the same time, so perhaps they manage...? I don't know. I don't personally feel like revisiting and depressing myself today; maybe you do. (Here's my original review although be forewarned half the links in it are dead by now.) 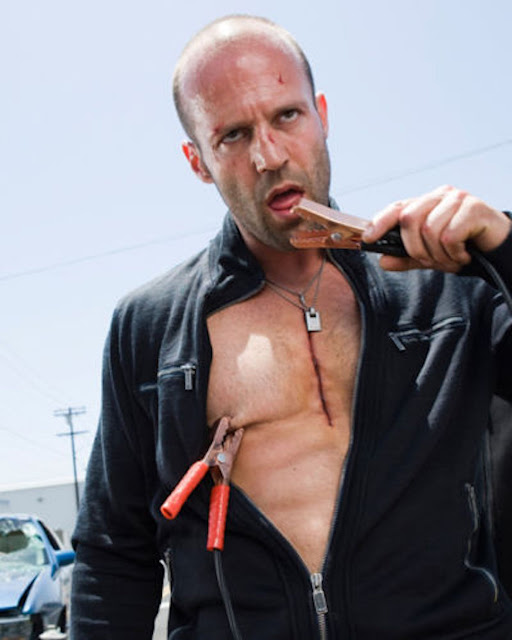 The co-directors known as Neveldine / Taylor who made the Crank films, along with Gamer and the second Ghost Rider, had cornered the market on way out there parodically hyper-masculine action flicks for a hot minute -- Neveldine married actress Alison Lohman and they both (him and Lohman) disappeared but Taylor's kept working. He does Chris Meloni's show Happy (which makes sense given the little I've seen, it seems to be carrying the bonkers torch) and his newest project just got some big news this week: he's making a TV series out of Aldous Huxley's Brave New World and it is going to star Alden Ehrenreich. That's an interesting mix of folks I cannot wrap my head around entirely... 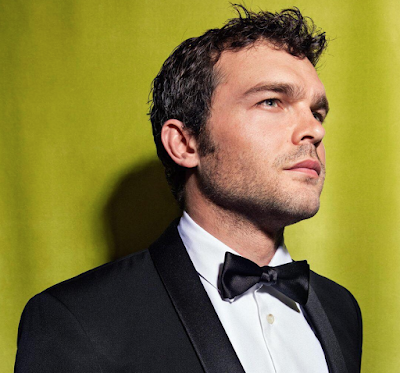 i have a soft spot for Jason Statham because his movies go from the so bad is good variety to the half-decent (Revolver and Lock, Stock... excepted cause I also have a soft spot for Guy Ritchie), but they always manage to entertain. that being said I have actually never watched Crank, at least not all of it.