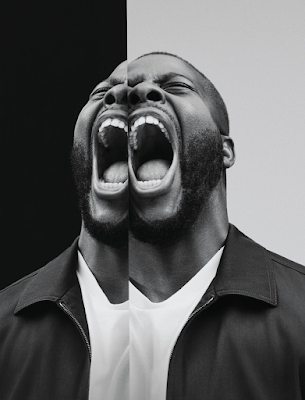 Alright as mentioned earlier I'm not seeing Jordan Peele's Us until tomorrow night so please, if you have something to say before then... uhh, don't. I was going to say "be vague" but I don't even want vague -- I literally closed my eyes and hummed a tune when the trailer for the film played before Happy Death Day 2U a few weeks back -- I don't even want vague! But after Sunday feel free, I suppose. To tide us over here's some pictures (via) of the film's star and Black Panther bust-out Winston Duke, after the jump. Have a good weekend, y'all... 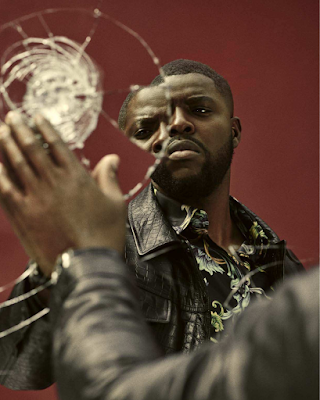 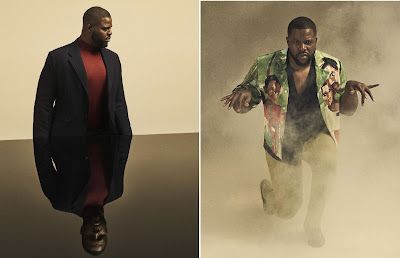 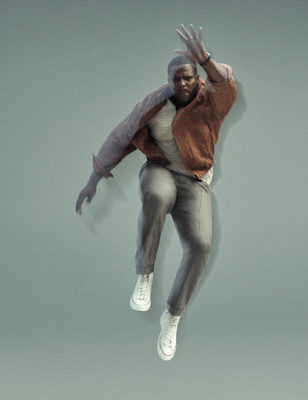 So what did you think? I liked a lot of it (the family dynamics, that initial house invasion sequence, Lupita! Winston! Elizabeth!) but man, does that final explanation at the chalkboard not hold up.

Where did they get all those red coveralls, shears and gloves? If the little girl was handcuffed to a bed, someone eventually uncuffed her, so why didn't she just go back above ground? What exactly was the point of murdering everyone only to stand in a long line holding hands, seemingly forever?