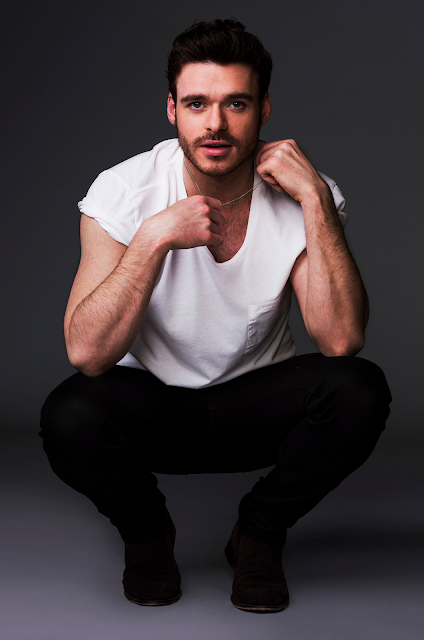 Way way back in October we told you that the up-and-coming actor George MacKay -- you would probably recognize him from Captain Fantastic -- had been cast in Sam Mendes' forthcoming WWI movie called 1917, alongside lil' Tommen from Game of Thrones (aka Dean-Charles Chapman). Well the film starts filming next week and they've dropped a phalanx of names on us for the rest of the cast and it's, well, it's a lot. Chapman's Thrones co-star Richard Madden for one, and we're pretty excited to see him suit up in uniform. But then there's Andrew Scott, Benedict Cumberbatch, Colin Firth & Mark Strong. Goodness! That's one Hiddleston short of a full house.

All we know about the film's plot is it covers one day at the height of the war, and then that it's shooting in the UK and Scotland. I imagine things will go kabluey and such. In related news my infatuation with Andrew Scott, thanks to the second season of Fleabag, is officially stratospheric at the moment, so you should expect more of him around here than usual. In fact why don't we give you a few pictures right now? Why not! Hit the jump for 'em... 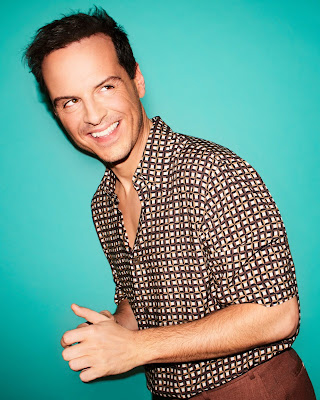 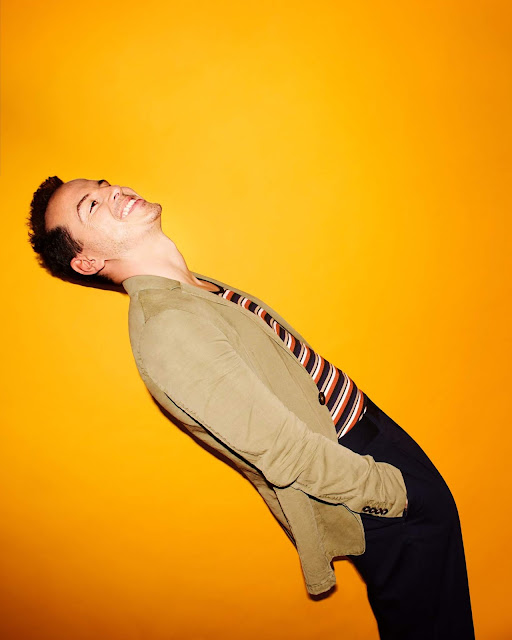 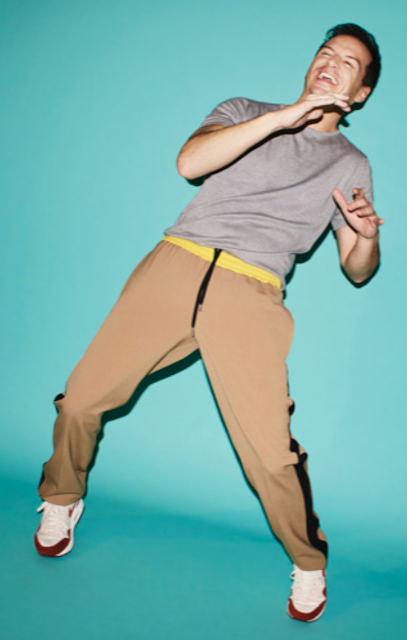 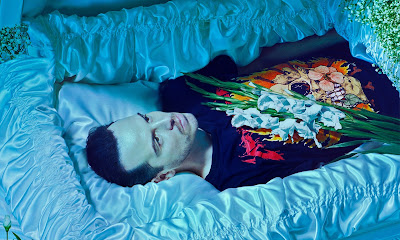 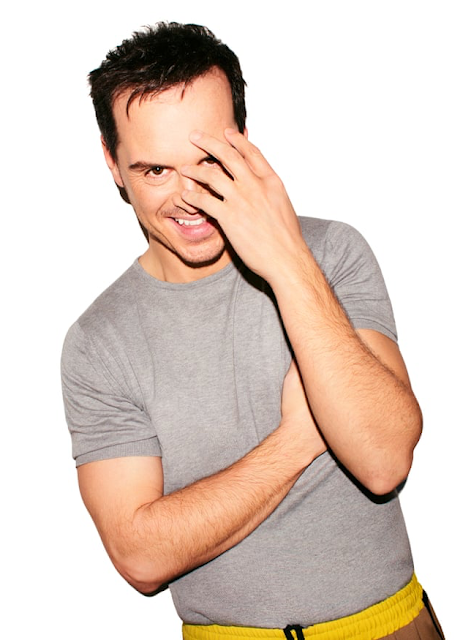