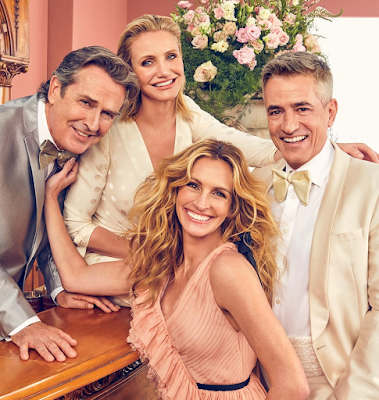 EW got the cast of PJ Hogan's rom-com classic and MNPP fave My Best Friend's Wedding back together for the magazine's annual Reunions issue -- the film turns 22 this year, and in related news I am a decrepit thing -- and man alive it brings me joy seeing Jules & Michael & Kimmy & George together again! If you haven't watch MBFW in awhile I suggest you do - it holds up, as do all of Hogan's films (cough Muriel's Wedding cough -- where's that cast reunion?) because he's a woefully underrated genius who should've made ten times the movies he has by now. Thankfully EW got to chat with Hogan too:

"“Romantic comedy is a really difficult genre,” says director P.J. Hogan, who was interviewed separately from the cast. “I think what kills romantic comedies is they often feel prepackaged or like frozen food that hasn’t quite thawed — they’re just not really fresh. But when I see the film, it’s still got a snap to it. When it’s funny, it’s really funny, and the actors all glow. And I think Julia was extraordinary in the lead role. I mean, who else could’ve pulled that off?”"


Even though I just re-watched this movie a couple of months ago I'm totally gonna have to watch it again now. I love them so! It's also really great to see Cameron Diaz, who hasn't worked in five full years -- come back, Cameron! Hit the jump for the photos... 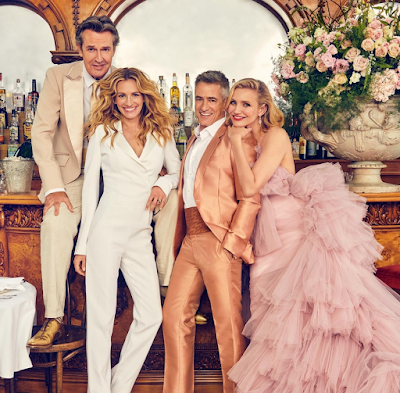 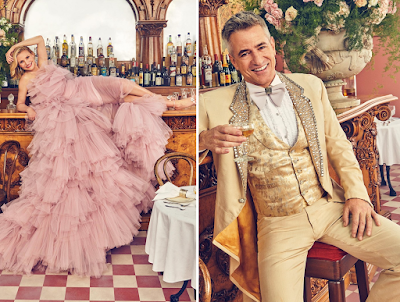 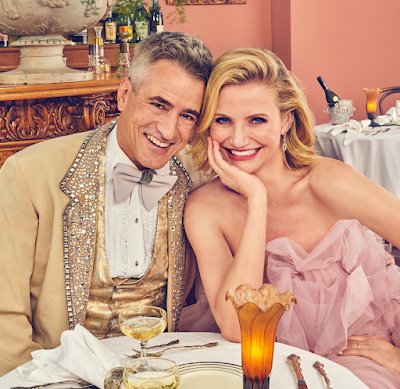 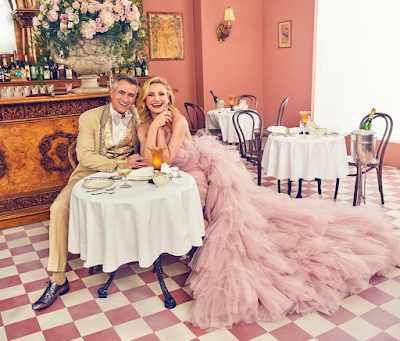 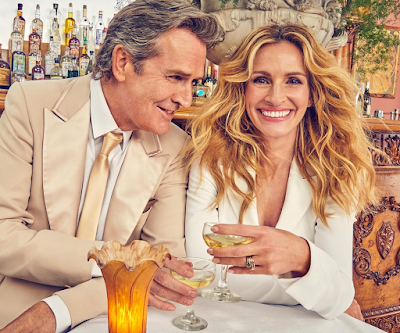 Be a love and post that glorious Mulroney frontal in Investigating Sex.

Dermot is as beautiful as ever and has only aged wonderfully. Rupert, however,... ooof. Lay off the plastic surgery