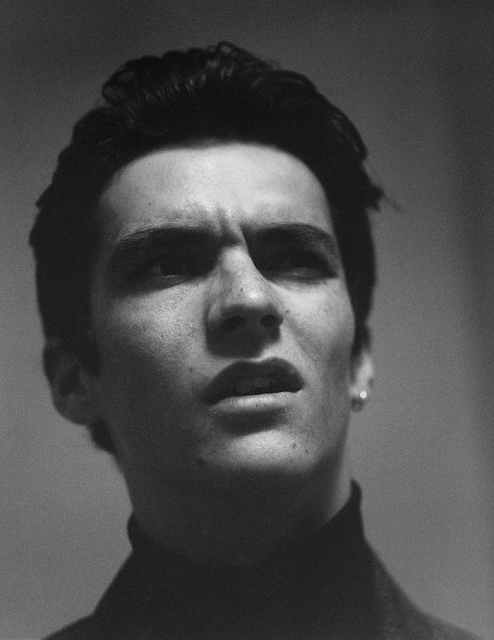 I really could've sworn to you that I'd posted some Fionn Whitehead pictures here on the site before this but a quick scan turned up next to nothing -- perhaps they went onto the old Tumblr before it got deleted? He's been mentioned alongside all the other Dunkirk Twinks (example one and example two) but no love for poor Fionn alone. Not even after he was so good on that Queers series! Well here and now in a post Bandersnatch World that's just not gonna cut it. I assume all y'all have watched that Black Mirror choose-your-own-adventure by now? 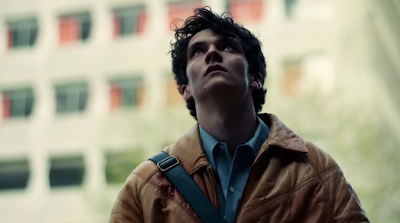 I sort of watched it, but the only device I could get it to work on was my iPhone which led to me watching it in bed which led to me watching it in bed after having taken Ambien and long story not quite short enough Bandersnatch plays on Ambien like a fucking nightmare. So I should give it another whirl when not under the influence of mind-altering substances, or at least that exact mind-altering substance anyway. Consider the twenty odd pictures after the break my reminder, then... 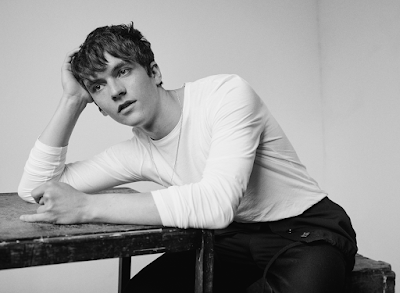 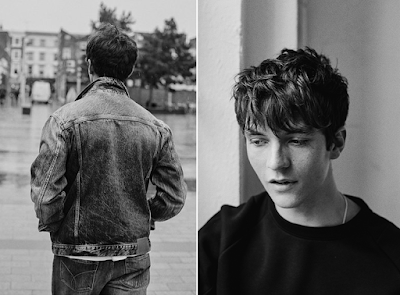 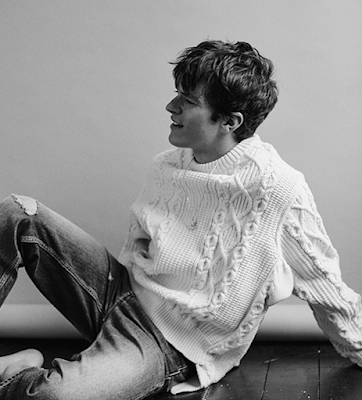 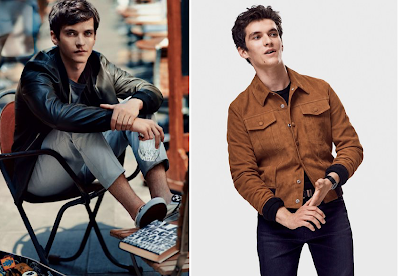 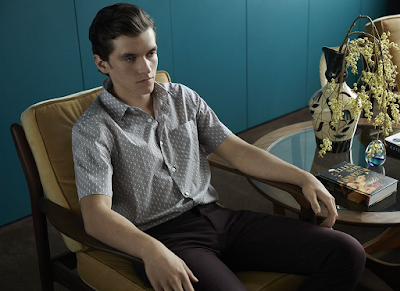 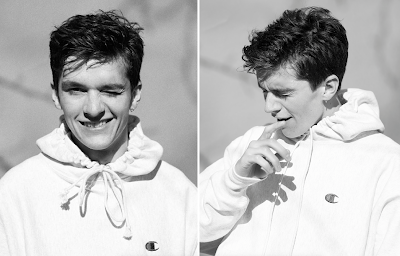 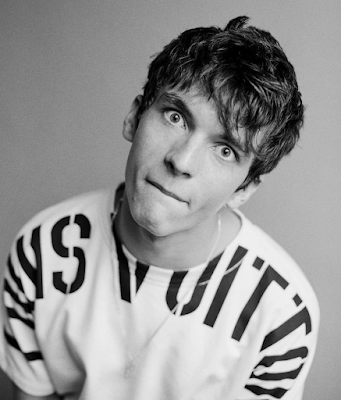 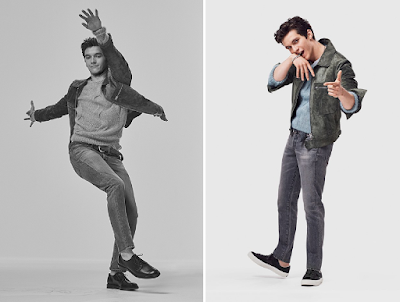 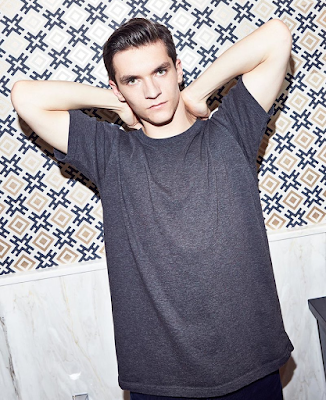 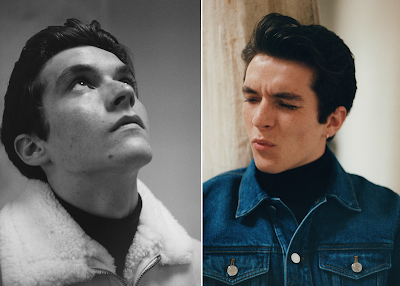 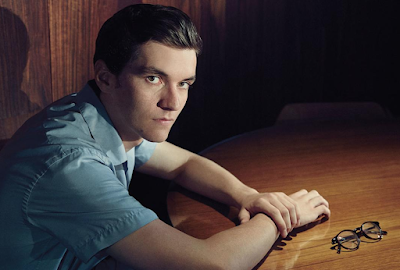 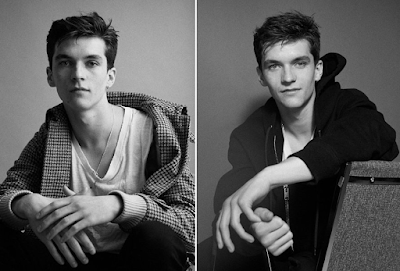 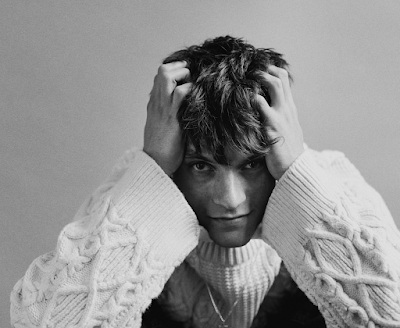 i honest to god liked dunkirk, and i thought he was great in it, particularly after seeing a couple interviews with him and harry styles in which they totally had a fuck buddy vibe. but i fell in love in the queers series, he's terrific!
he's got a strangeness to him that i find really appealing, it was a very neat surprise to have a new movie with him in it pop out of nowhere.

kla2brtanik2 said...
This comment has been removed by the author.
10:49 PM