5 Off My Head: Righting Scorsese's Wrongs 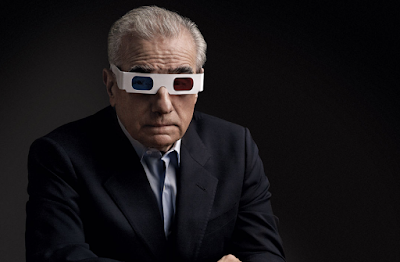 Making lists is a futile sort of business. The second you've made one, and every single second thereafter, ten things you totally forgot about stampede across the roof of your brain, having their way with you. It's utter torment. It's probably one of the mid-levels of Hell, like the staircase between the third and fourth ring. So I forgive Martin Scorsese for forgetting some vitals when he listed "The 39 Essential Foreign Films"...
.

.
Before you ask no, I do not know the context of that note - who he was sending it to or why. I guess it's to "educate" someone - hence there being no films later than the 1970s. Anyway laying the blame on forgetfulness when it comes to the titles "missing" is awfully brassy of me - perhaps it stands to reason that Martin Scorsese, a 76 year old heterosexual film-maker from Queens, might have different tastes than I do? I suppose it's possible! Anyway I figured I'd take a little of Marty's torment on and make my own (far less substantial) list and give us... 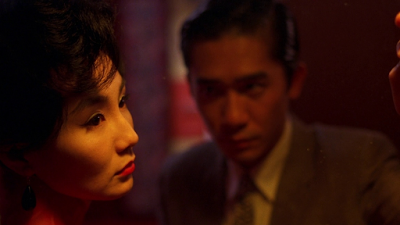 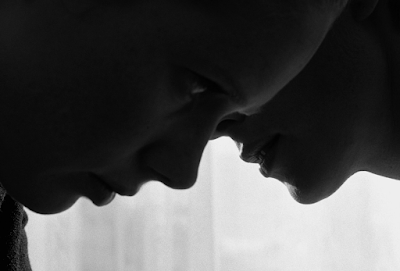 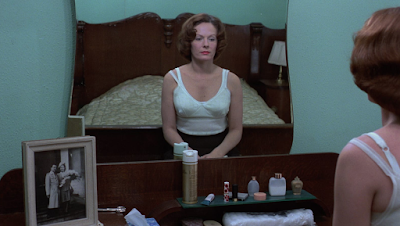 Of course I could go on and on,
which is part of the problem in the first place.
So y'all give me your five in the comments to keep it going...
.
Who? Jason Adams When? 10:20 AM

Mine:
The Bride Wore Black
Nights of Cabiria
Aguirre: the Wrath of God
La Strada
Wings of Desire
Battleship Potemkin
Pather Panchali
Throne of Blood
The Last Metro
The Seventh Seal
Smiles of a Summer Night

Looks like he's not into Bergman at all... My choice would be "Winter Light".

In the spirit of what you said about the futility of lists, I'll simply list the first 5 movies that came to my mind that neither you nor Scorsese mentioned:

No Wong Kar Wai is a disappointment.

Which "Weekend" do you think he's referring to?