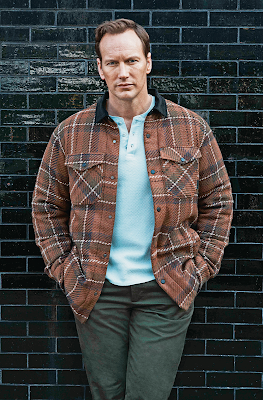 Patrick Wilson chatted with the New York Post about Aquaman, out this weekend - you can read the whole thing here. I know that quote isn't exactly "Four score and seven years ago" or anything but I do like thinking about Pat mentally measuring up Jason Momoa. Maybe they took video of that? The two of them, like, comparing biceps? Triceps? Their heels? I ain't picky.

Anyway I'm unreservedly excited about Aquaman now, aren't you? The last trailer kicked ass and the reviews (what I've skimmed of them anyway) have highlighted how bonkers it is, which funny enough is probably the exact correct way to make an Aquaman movie. I'm seeing it Friday night, which will hopefully kick off my almost two week break with panache. Flippers crossed! Now let us hit the jump for plenty o' Patrick to get us even more pumped... 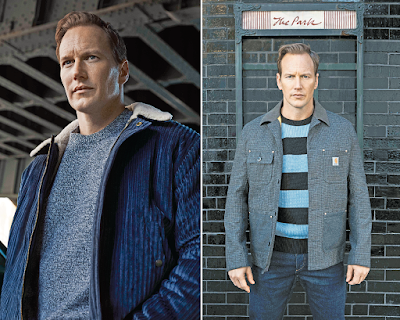 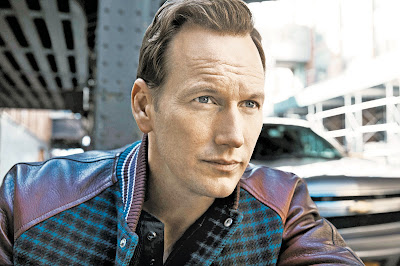 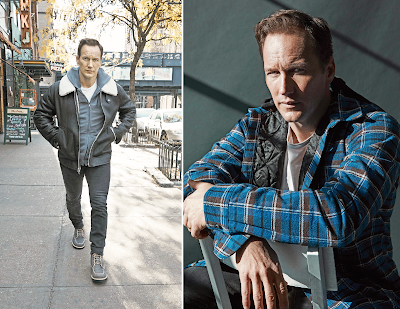 I saw it on Saturday. Still confused about how the U.K. got it first. It is certainly bonkers and looks amazing but I actually liked the simpler bits and think they could have given it more breathing space. Looking forward to hearing what you think - please review!

Saw it in Harrisburg on Saturday thanks to Amazon Prime... It's good.

Also saw it Sat via Prime. It was so much fun. It really had the balance of action, humor, and hot guys in tight outfits that such a movie requires to succeed.