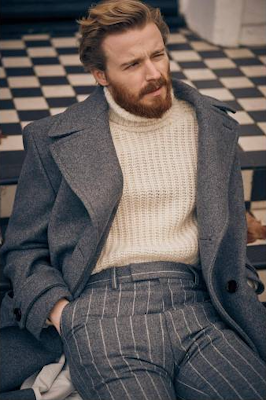 I will surely have some things to say on Jack Lowden's character in Mary Queen of Scots when I review it later this week (it is finally releasing into a few theaters this weekend) but for now I just think we should stop and take a moment to note Jack Lowden, first and foremost, before all else. I mean we already did that (once and then twice) when Dunkirk came out, but he has a gorgeous ginger beard now and he works it really quite well in MQoS and so... noted. Right here you can read the interview alongside this photo-shoot, or you can just hit the jump for the rest of the pictures if you like... 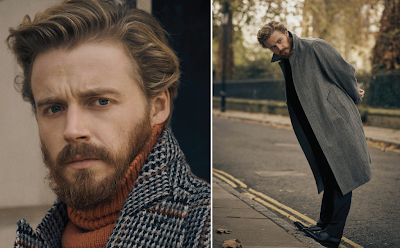 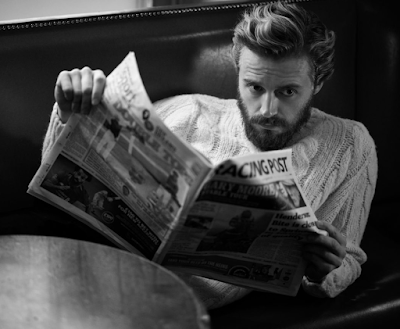 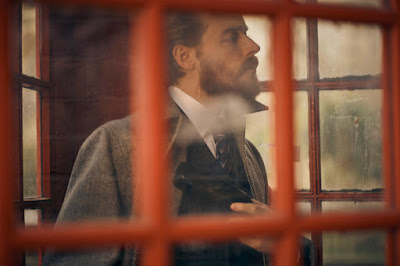 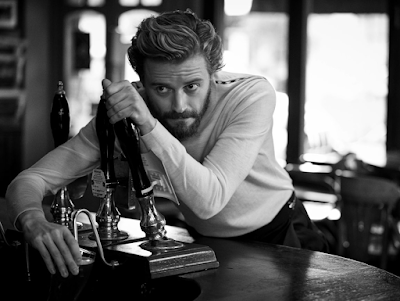