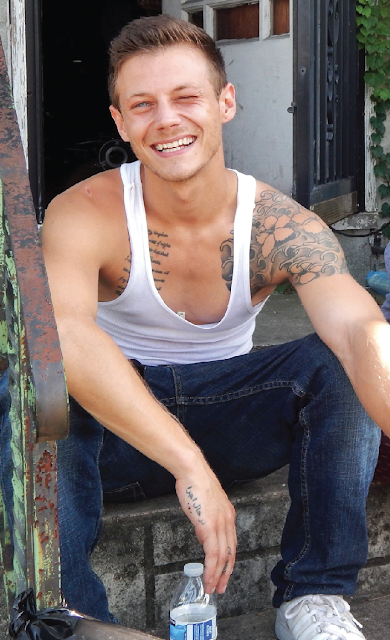 If y'all saw Andrea Arnold's masterpiece American Honey a couple of years ago then you've seen (a lot) of McCaul Lombardi. (He played the dude who couldn't stop exposing himself.) (Naturally we immediately did a great big post on him here on MNPP.) Or if you saw Patti Cake$ last year, well whaddya know McCaul was in that too. Basically dude's racked up a swell little filmography for himself real quick, and this year he took it a step further a leading man role in an indie called Sollers Point, which has him trying to reestablish his life after a drug arrest. 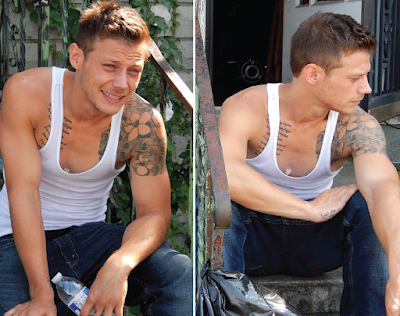 The movie didn't make a lot of noise when it came out in May (you can watch it right now on Amazon Prime) but none other and no less than John Waters just made us all take a new hard look in its direction by dropping it into his annual Top 10 list for Art Forum. Said John:

"Can a heterosexual director worship his male lead on film just as much as Paul Morrissey obviously did Joe Dallesandro in Trash? Sure looks that way. McCaul Lombardi is a blazing star in this small-scale but beautiful drama about a young parolee’s struggle to reenter lower-middle-class life in Baltimore."


Oh John, bless you. John knows what's what, everybody! And a new thing I just learned: McCaul is actually from Baltimore! Maybe he's just the hometown fella to get John out of film retirement.
. 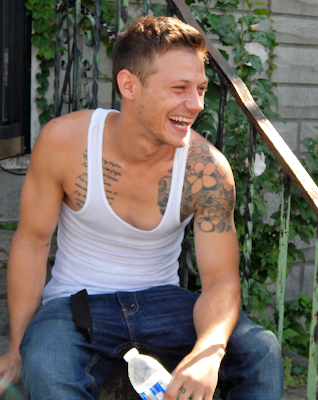