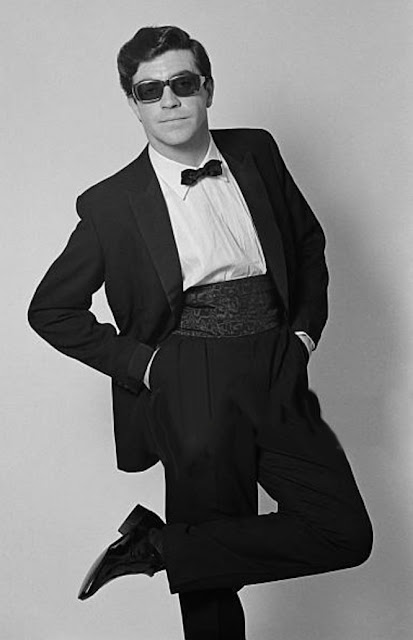 We haven't had time to talk to the little lady that lives inside of our phones for months now! The poor lady got so angry she up and left, who can blame her, and I had to buy a brand new phone to have somebody to talk to. (Don't judge me.) So today, with an extra hour to spare and a guilty weight upon my heart I figure why not, let's communicate with this new sucker.

That's right, it's time for our "Siri Says" series, in which I ask my telephone to tell me a number between 1 and 100 and then choose my favorite movies from the year that corresponds with that number. We've done well over half of all the numbers by now and so it always takes a few tries to get a fresh number out of Siri but today it only took, well, like seven tries. That's not so bad! And Siri gave me "64" (eventually) and so today we're celebrating The Movies of 1964. Let's take a look! 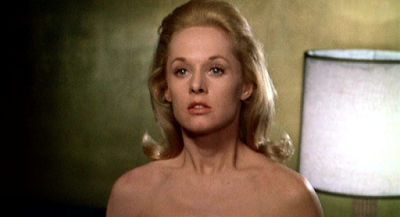 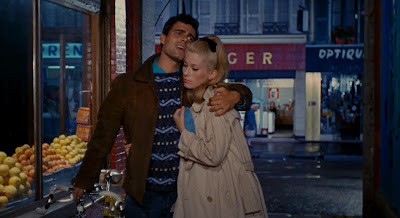 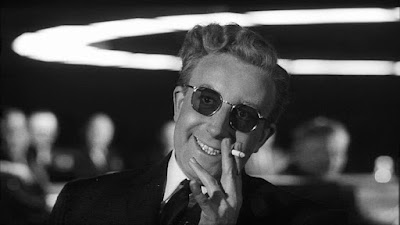 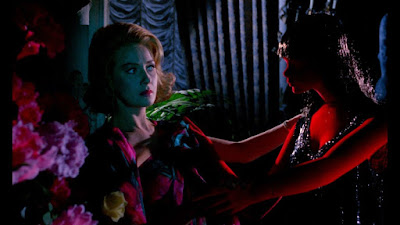 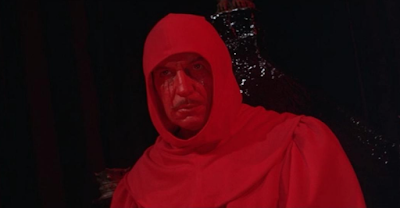 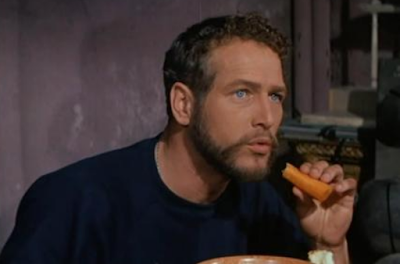 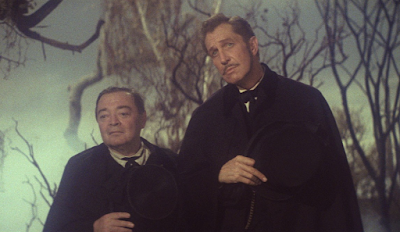 A Hard Day's Night is a terrific movie, beautifully directed by Richard Lester and a lot of fun. Becket is marvelous for its acting. Band of Outsiders was given an awful transfer from Criterion, Marriage Italian Style is sexy fun with Marcello Mastreonni and Sophia Loren. Haven't seen A Married Woman , Nothing But the Best Joy House , I Am Cuba or Diary of a Chambermaid myself.

What kind of gay-run blog is this?! The answer to the top five movies of 1964 is:

I'm also partial to A Shot in the Dark, and I have a nostalgic fondness for The Incredible Mr Limpet.

Glad to see this back! Love doing them. Oh and LOVE the picture of Alan Bates as well!!!

Umbrellas of Cherbourg is just about perfect in every way. A beautiful, delicate masterpiece.

Love some of your other choices. What a Way to Go is such a splashy star-studded joy ride with Shirley MacLaine a riot in the lead, did you know it was meant for Marilyn Monroe who had agreed to it being her next film before her death? Kitten With a Whip is just a flat out hoot with hilarious dialogue.

Of what you haven’t seen of those that I’m familiar with I’d recommend Joy House, Marriage Italian Style, A Hard Day’s Night and Becket.

The Umbrellas of Cherbourg
Dear Heart
The Chalk Garden
What a Way to Go!
Night of the Iguana

Advance to the Rear
The Americanization of Emily
Becket
The Best Man
Four Days in November
Gertrud
Girl with Green Eyes
Goldfinger
A Hard Day’s Night
Honeymoon Hotel
A House is Not a Home
Hush…Hush Sweet Charlotte
I’d Rather Be Rich
The Incredible Mr. Limpet
Joy House
Kisses for My President
Man’s Favorite Sport
Marriage Italian Style
Mary Poppins
Murder Ahoy!
Murder Most Foul
My Fair Lady
The Pumpkin Eater
Robinson Crusoe on Mars
Séance on a Wet Afternoon
Send Me No Flowers
The Soft Skin
Strait-Jacket
That Man from Rio
Topkapi
The Visit
Viva Las Vegas
Where Love Has Gone
Woman of Straw
The Yellow Rolls Royce
Youngblood Hawke

I HATTTTTTTTTTTTE MY FAIR LADY
(I have mentioned this before)

The Naked Kiss is so great.

Diary of a Chambermaid is lovely. Bunuel and Moreau - a perfect match! She really fits in with his cast of women that manipulate the weaknesses of men.

Johnnie -- I only saw Night of the Iguana once and it didn't really leave much of an impression? I have meant to give it another go though, since I do know people who love it.

As always thanks to everybody who comments on these posts -- they're always my favorites to do because I have amazing readers with deep wells of movie knowledge and I always end up with dozens of great recs from them. Y'ALL RULE

You should definitely watch Diary Of A Chambermaid if the opportunity arises - it's as unsettling and twisted as you'd expect from Bunuel, with a terrific Jeanne Moreau as the sensual and morally ambiguous guiding light in all the perverse darkness.

(It repeatedly celebrates Bunuel's foot fetish, too. Luca G. could never! (Who am I kidding, he totally could.))

Jason-Night of the Iguana is one of those movies with so much going on between the lines, Some Came Running is another, that it improves with repeat viewings, at least it did for me.

I would add The Unsinkable Molly Brown to this list.