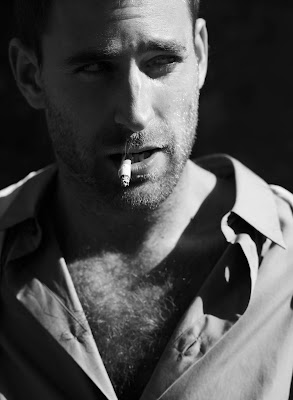 I don't usually like to post posts that're nothing but a photo-shoot more than once a day - the magazines seem to release them all around the middle of every month causing a pile-up, and if I'm patient I can dole them out over the rest of the month which ends up being dry... 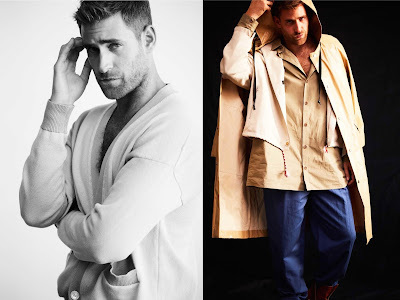 ... but I think you'll all forgive me for not holding off this OJC shoot for Wonderland, even though I posted the Idris shoot for Esquire earlier, because we all deserve this today, and not tomorrow. Well tomorrow too, and every day after, but mostly now, very much now and no later. (Thx Mac) Hit the jump for the rest... 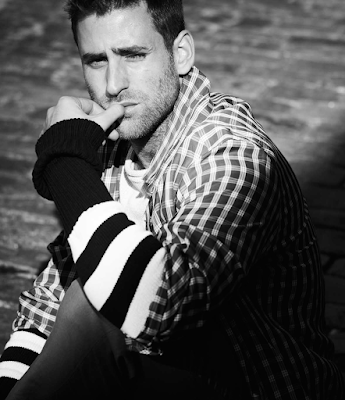 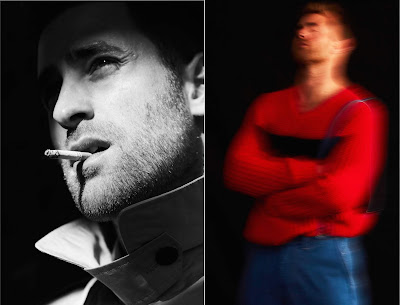 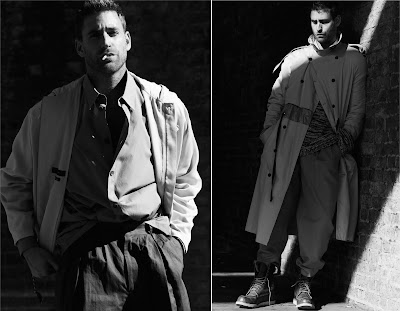 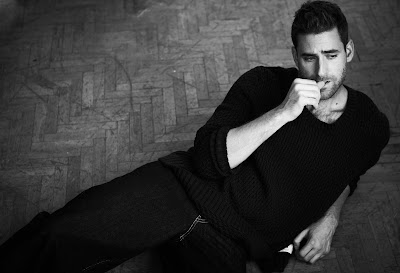 Good Lord, I need to fan myself after that photo of his chest hair proudly protruding out of that cardigan sweater.

yes, but the cigarette is decidedly UN-sexy...

Keep it coming Jason. The UK actually is going down the toilet today (as opposed to just threatening too), so I need something nice to look at while I despair!

Loved him in The Man in the Orange Shirt and The Haunting of Hill House.