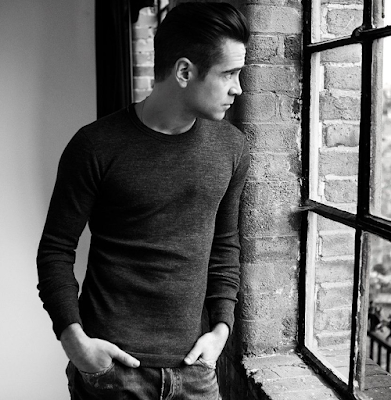 Wanna know why one of the year's best films is Widows (review here) while one of the year's worst is the Fantastic Beasts sequel? Well there are dozens of reasons but for the purposes of this post we'll stick to one - Widows has Colin Farrell, and FB2 replaced Colin Farrell with Johny fucking Depp. Hermione Granger would never. Anyway I bring all of that up as a good sign for Guy Ritchie's next next movie (the one after his live-action Aladdin, that is), which has just cast Colin Farrell as an MMA coach named, wait for it, Coach. The movie is called Toff Guys and weirdly they aren't baking seasonal toffee-flavored treats, but rather doing big brawny classic Guy Ritchie kinds of things like talking with accents and punching. Also in the cast -- Matthew McConaughey, Michelle "Lady Mary" Dockery, Hugh Grant, and Henry "Dreamboat" Golding as a gangster. Could he be a gangster who wears diabolical eye-liner? I think Henry Golding will look real good in eyeliner, you guys. 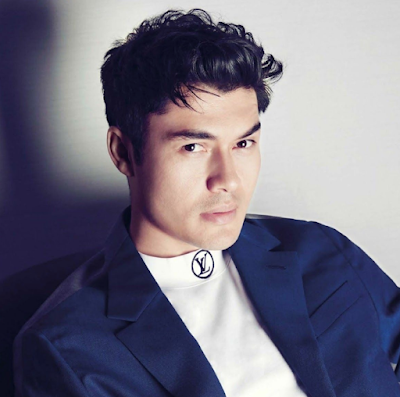 not ashamed to say i'm a huge Guy Ritchie fan, so i'm really looking forward to this anyway,
but i'm also incredibly excited that Henry Golding is in it! he's for sure one of the best things to come out of 2018.