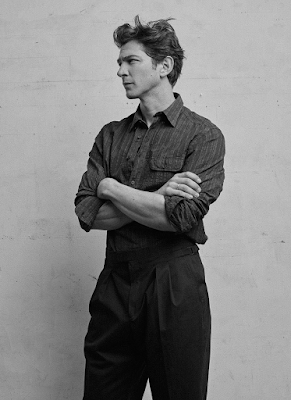 My great big work-load got chopped in half this weekend due to this cold that won't quit, and so I ended up marooned on my couch for more than I'd been anticipating -- not too shabby a fate when all ten episodes of Mike Flanagan's The Haunting of Hill House just dropped, it turned out. Did anybody else plow through it like me? 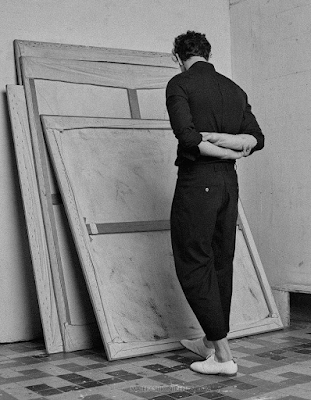 As was clear from my breathless posts leading up to it I was looking forward to the series - Flanagan's time and again proven himself better than expectations - but I was still surprised by how scary and, surprisingly, moving, I ended up finding the show. I don't want to say too much since the series is only four days old at this point and I'm sure many of you need to catch up, but I will share this tweet...
.

... which uh yes got that response from Michiel Huisman himself. (Not to mention liked by both Oliver Jackson-Cohen and Carla Gugino, too.) Much humor was had in my household this weekend about me eloping with Michiel, believe you me. Anyway I posted some of this photo-shoot before but I think the rest of the shots got lost when our old Tumblr got deleted, so hit the jump for them, and if you have thoughts on the show hit the comments... 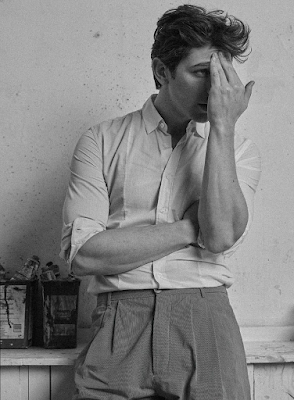 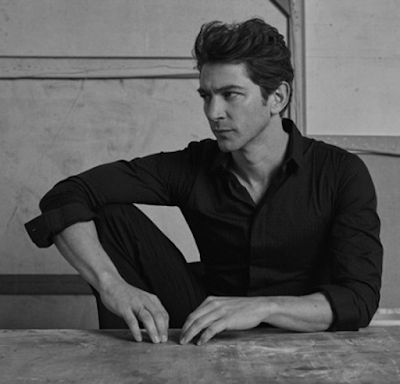 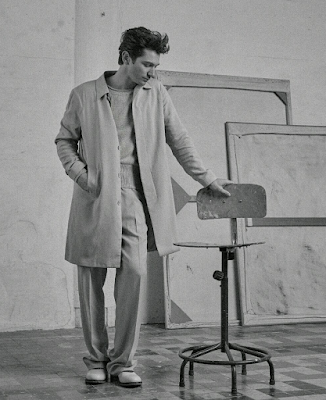 I'm one of five siblings, and the relationships between these characters was so familiar to me that by the end of the series, I was convinced that I too had grown up in a haunted house.

I wondered about how that aspect rang for people with siblings! I grew up without any (I have a half-sister who's a decade younger and we never lived together) and so I never entirely understand those relationships, but these ones seemed to ring true to me.

I have the same cold, Jason. My production of Romeo and Juliet opens Friday, and thankfully, I have people who can cover for me in rehearsal. Get well soon. P

(mini) spoiler alert. I got somewhat excited when Huisman did CPR on who-know-who. Yeah, a cheap thrill I know. Sorry.

Just finished episode four and so far I’m loving it. It’s great. Especially for this time of year. I’m one of three and us siblings get a long fine for the most part. But having grown up super close to my mother’s family, she’s one of nine, yes those dynamics ring true. My mom is also the oldest so everyone pretty much runs to her. Can’t wait to see the rest.

I'm still rewatching various episodes bit by bit, when I'm ready for them. So much going on, still processing it, definitely gets close to the spirit of the original movie, and full of a lot of favorite actors, too!

I had no idea that a shaved Michiel Huisman was a young Sir Ian Mckellan
http://mysong5.tumblr.com/post/181030335008/google-show-me-ian-mckellen-shakespeare