Breaking Out The Big Guns 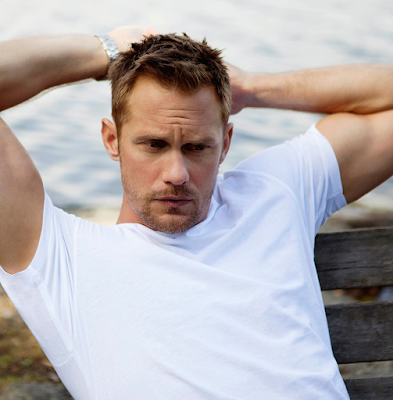 One time vampire and serial sex defender Alexander Skarsgård is set to star in Godzilla vs Kong, which is I think about a teenage chess prodigy's friendship with an elderly homeless woman? Very touching, low-key stuff, probably. Or maybe it's about gigantic ancient monsters stomping on people's heads, one of the two. Adam Wingard of all people is directing this thing - You're Next is glorious, the Blair Witch sequel, uh, less so, but he's a weird choice no matter how you spin it. That said I would have thought the same thing when Michael "Krampus" Dougherty was announced for Godzilla: King of the Monsters, and I have now watched the trailer for that movie literally dozens of times, so what do I know? Ooh let's watch it again!
.


.
Oh my god it's so good. Why does it have to be soooooooo far away? King of the Monsters doesn't open until Memorial Day of next year. Torture! Anyway also in Skarsgård's movie will be Demián Bichir (hopefully playing Alex's gruff but loving husband) and Julian Dennison (aka the terrific kid from the terrific Hunt for the Wilderpeople) and Brian Tyree Henry (from the show Atlanta and also supposedly one of the best things about Steve McQueen's Widows). Okay enough talk! More Skarsgård! 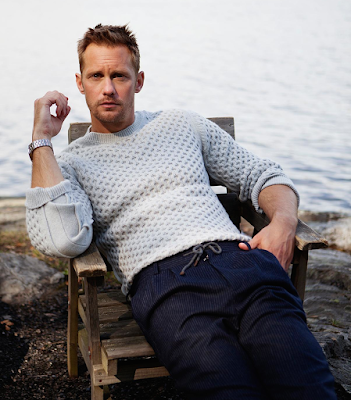 I could go for that Godzilla flick!!!!!!