Do not text me this weekend unless it's to discuss every single element of what Thom Yorke wore to the SUSPIRIA premiere pic.twitter.com/GPbrvulL63
— Kyle Buchanan (@kylebuchanan) September 2, 2018


.
Pitchfork says the full soundtrack will be out on October 26th,
and they also share the track-list for it, so click over for that. 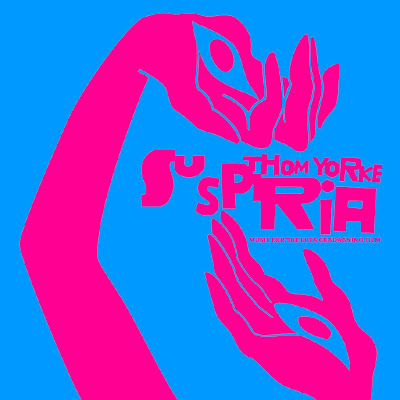 Heavens! Even if the lyric is still eluding me (poetic as it seems), the mesmerizing melody has already embedded itself into my consciousness. This tune will play in my head at least until I see the movie.