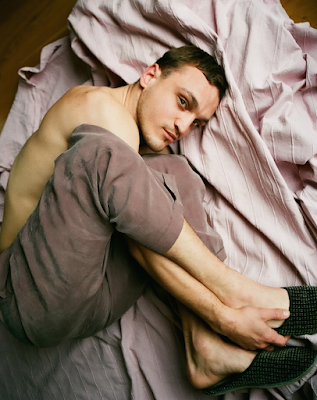 I have officially reached saturation point where I am losing track of what I have just seen and what I am about to see, here in the middle of the New York Film Festival press screening season, but I just looked it up and I am now headed off to see the new film from German director Christian Petzold, who made the smashingly good back-to-back pair of Nina Hoss starrers Barbara and Phoenix - this new one's called Transit and it doesn't have Nina (boo) but it does have Franz Rogowski here, who caught my eye in Michael Haneke's Happy End last year. He's the eye-catching type... 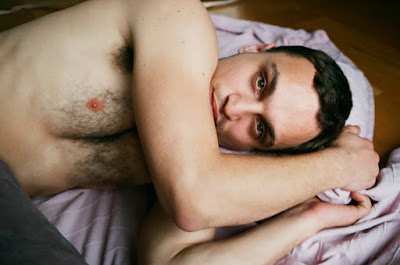 He was also in the very good single-take Victoria back in 2015. Anyway tomorrow's kind of a long day in screenings again - I'm seeing Yorgos Lanthimos' The Favourite, huzzah! - but I'll try to pop in by the end of the day. Make due with the two reviews I posted earlier (scroll down for them) and then I'll probably have another one to share with you over at The Film Experience at some point tomorrow too. Until then hit the jump if you want more Franz... 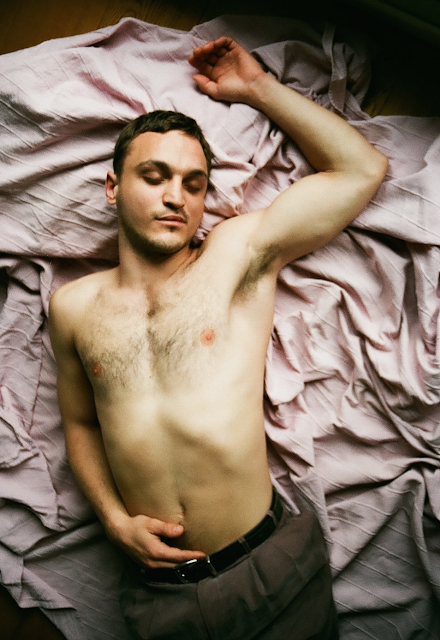 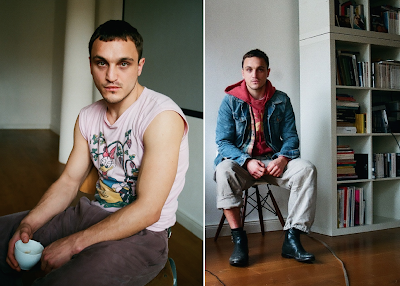 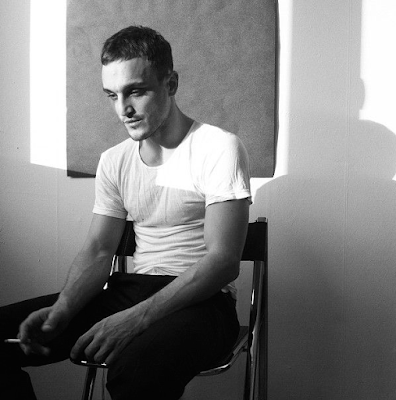 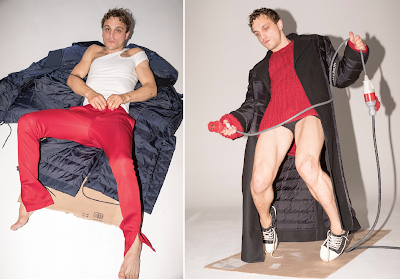 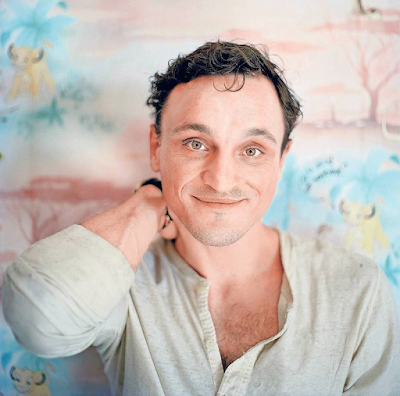 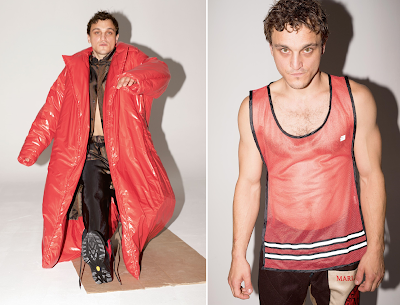