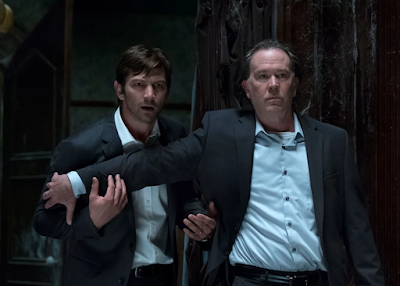 Netflix has released the first batch of photos from their upcoming miniseries adaptation of Shirley Jackson's book The Haunting of Hill House - see the rest at EW. As we've covered extensively the series is from Gerald's Game director Mike Flanagan and it stars Michiel Huisman and Carla Gugino... 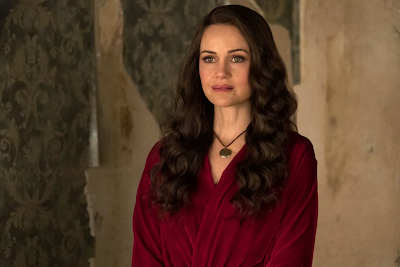 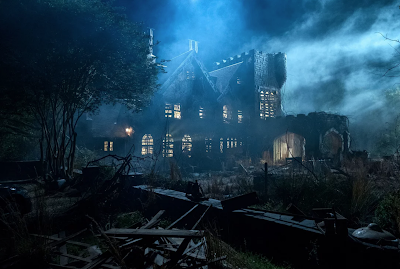