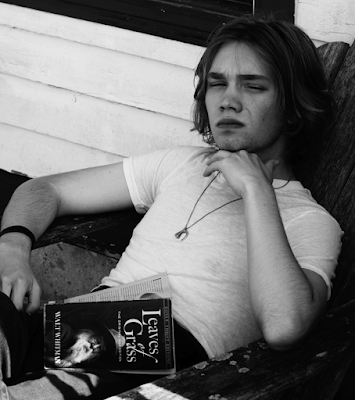 I'm not entirely sold on the drugstore cowboy look that Charlie's rocking here but I think he's a talented enough actor, after King Jack (my review) and Lean On Pete (my review) that I don't really care what outfits they put him in as long as magazines are seeing fit to put him on their covers and get him in more movies.

So I'm happy he's on the cover of the new issue of Flaunt, is my point - head over there to read their chat with him. Oh and there's a video too. All that said Charlie's got five films in the works for next year so the boy is doing just fine - we don't need to worry about him. Instead we'll just post the rest of the photos (along with some gifs I made from the aforementioned video) right here after the jump... 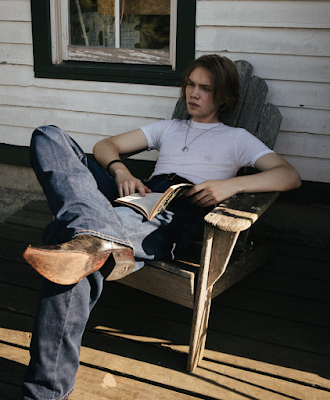 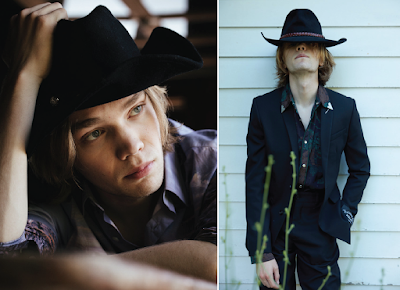 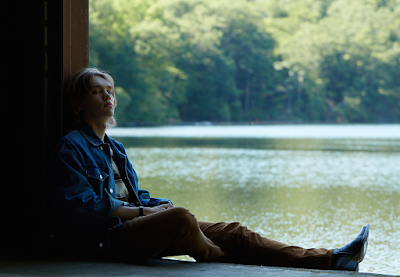 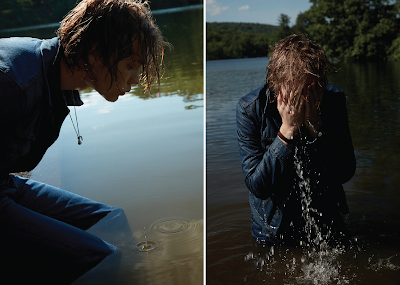 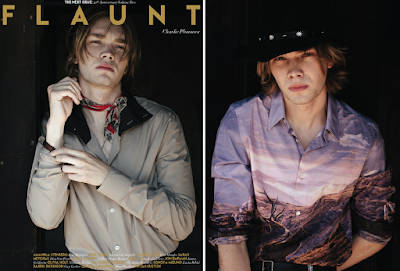