Around the Armie in Eighty Days 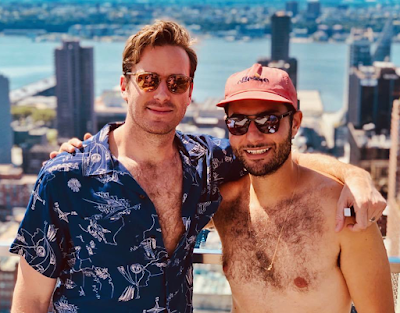 We have some Armie Hammer news to share today, whoop whoop! (Unfortunately none of it includes where the hell the above picture originated from or who he's with there, but I'm happy to share that anyway.) First up he's lined up a new movie! He will costar opposite Anthony Mackie in Banker, which sounds kind of similar to Sorry to Bother You or Spike Lee's upcoming BlackkKlansman in that it's about "code switching" and putting a "palatable" white face on the front of a black enterprise -- Mackie plays a banker trying to build a real-estate empire who hires Armie's character (a construction worker) to be the company's front. Banker is being directed by George Nolfi, who directed The Adjustment Bureau. 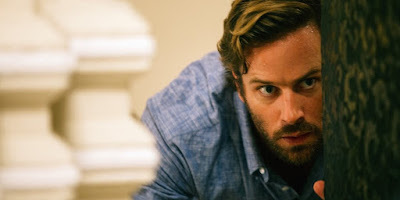 Next up we've got news on a project Armie's already done that we were worried about - Hotel Mumbai, his movie about the deadly terrorist bombings in India in 2008 with Dev Patel and Jason Isaacs, among others, was caught up in the Weinstein Company's collapse, but it sounds like things might be sorted out since the film's now premiering in Toronto next month! And yes that means Armie will be in Toronto at the same time as Timothée Chalamet, who'll be there with Beautiful Boy, so let's pray our boys are plotting out their reunion as we speak. If you'd like to see a few more pictures from Hotel Mumbai hit the jump... 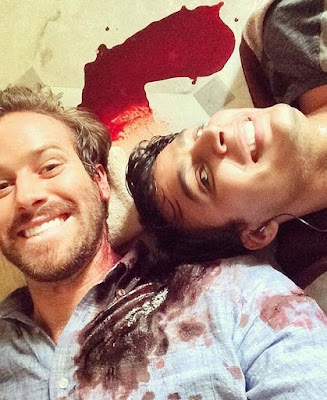 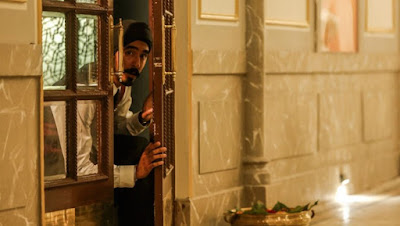 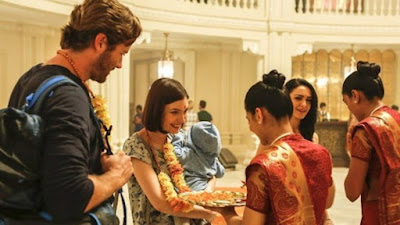 Armie is such a cutie.