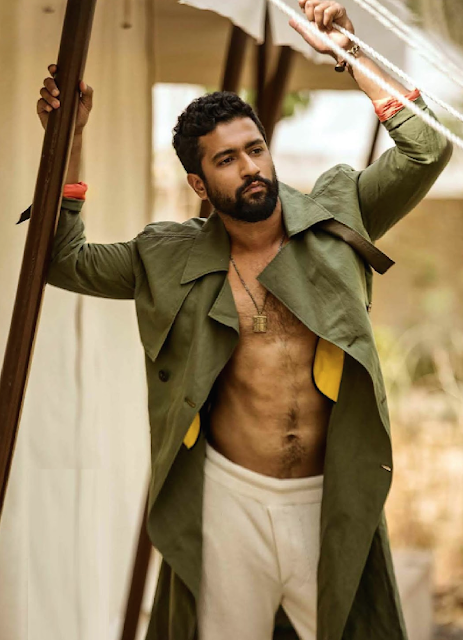 It's been a little while since I've posted about an actor I know zip about but this photo-shoot of actor Vicky Kaushal from GQ India (via) demands some attention and some effort! Turns out it won't be too hard to educate myself, or yourselves even - several of his films are on Netflix including the Bollywood rom-com Love per Square Foot... but obviously the one titled Lust Stories is the one that caught my eye, given the man you see pictured here. Tell me all about your lusts, Vicky! Anyway speaking of, pictures and lust that is, hit the jump for six more... 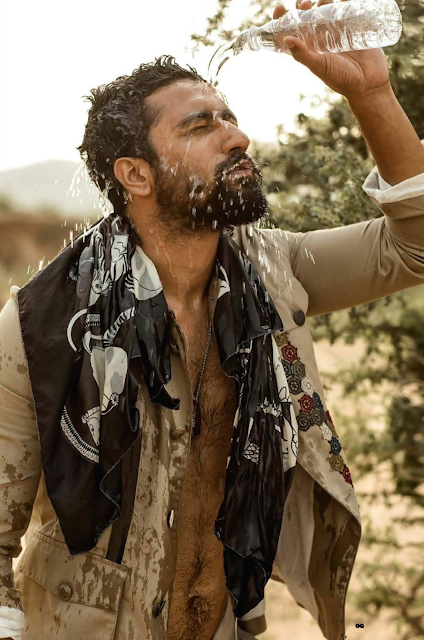 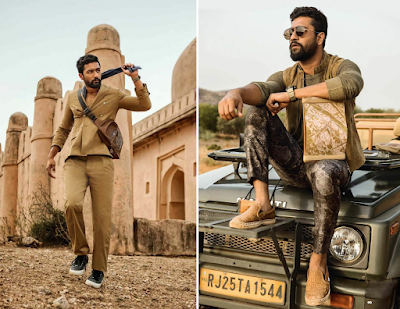 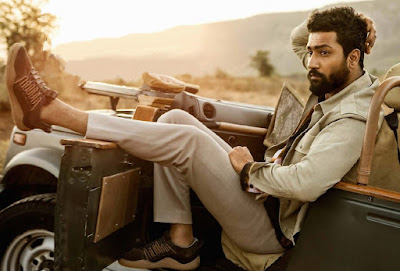 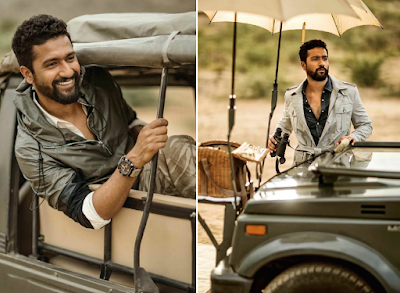 Break me off piece! I hope to see more of him soon. p.s. Jay, thank you for introducing us to the hottest (shirtless) actors on the rise. And thank you for being an equal-opportunity letch. ;)