It Keeps Itting Itself 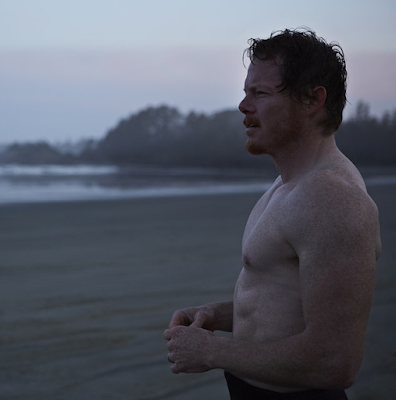 I guess at some point I won't have a daily post about a Hot Person joining the cast of the It sequel, but that day is not today my friends -- It: Chapter 2 has just added the ginger-heaven seen above (via) named Teach Grant (google him and see how many "teaching grants" come up before he does). Grant will play the adult version of the bully Henry Bowers, played by Nicholas Hamilton in Chapter One... 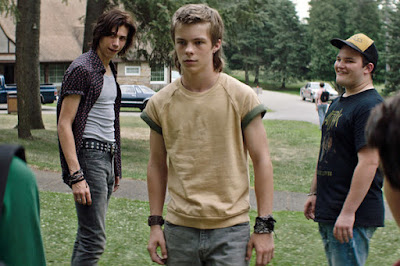 My memory is hella foggy on what happens with Bowers in the grown-up world of the story. Anyway they also hired an actress to play the wife of James McAvoy's character Bill, and she's great - it's Jess Weixler, who should've gotten ALL the work after Teeth came out in 2007. Weixler is well-known to be Jessica Chastain's BFF, which brings the percentage of people working on this movie who have some sort of connection to Chastain (former co-star McAvoy, former directors Xavier Dolan & Andy Muschietti) to like fifty-three-thousand percent... 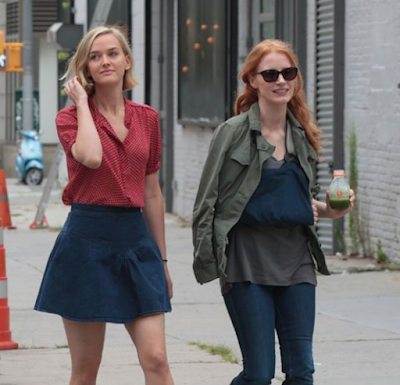 he is fat, swollen and broken, hard pig

Jess Weixler plays Audra, who is Bill's wife, not Henry's.

Right you are, Petey - thanks for the heads-up :)