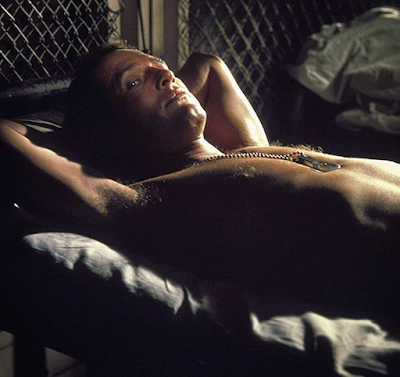 If Paul Newman had played Oliver in Call Me by Your Name, it would have been wonderful. He had that same generic American young adult male-of-his-era quality that made him seem other-worldly and inspirational. I remember rumors that he wanted to do the lead role in another gay novel from 1974 called The Front Runner, where he would have played the role Armie Hammer would likely be cast for today. The film was never made. Maybe just as well. Still, I'd have liked to see that movie.