An Intimate Night with Jake & Tom 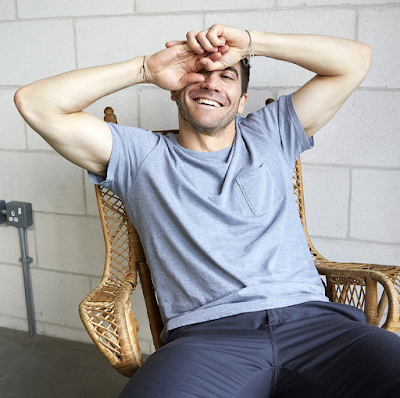 Jake Gyllenhaal is coming back to the New York stage in January (thanks Mac) and I really think that the Public Theater is trolling me personally with their first sentence introduction to the show:

"Academy Award nominee Jake Gyllenhaal (Sunday in the Park with George, Constellations, If There Is I Haven’t Found It Yet) and Tony Award nominee Tom Sturridge (Orphans, 1984, On The Road) make their Public Theater debuts in an unforgettable and incredibly intimate evening of theater."

Of course we had gifs of Tom Sturridge kissing boys on the brain this week already, but saying him and Jake are going to be giving us an "incredibly intimate" night of theater is too much. TOO MUCH. Especially considering they're not even acting with each other - the show is two long monologues set beside one another. Maybe they'll bridge the two with a sequence of tender but firm lovemaking?

"Sturridge, in his third collaboration with Tony and Olivier Award winner Simon Stephens (Heisenberg, The Curious Incident of the Dog in the Night-Time), performs SEA WALL, an astonishing monologue about love and the human need to know the unknowable. Gyllenhaal continues his artistic collaboration with Olivier Award-nominated playwright Nick Payne (Constellations, If There Is I Haven’t Found It Yet) in A LIFE, a meditation on how we say goodbye to those we love most." 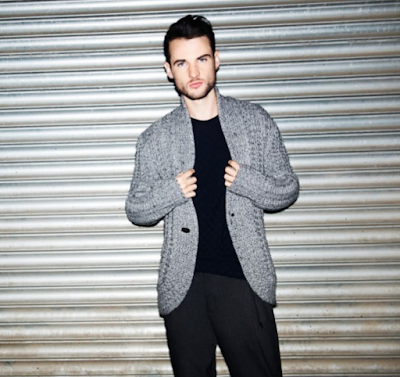 I think Jake loves you Jason the most, so the intermission will be plucking you from the audience and making "tender but firm" love to you and only you.

Be sure to shower and douche the appropriate holes before attending!