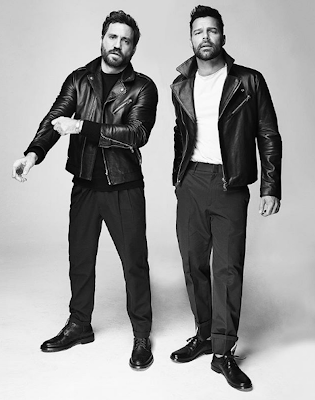 I'm not sure where this shoot originated... 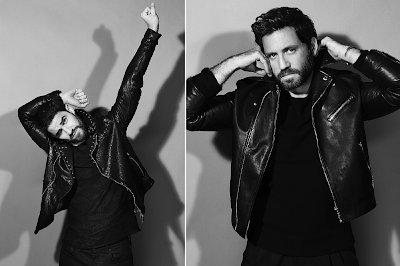 ... but somebody shot the four big names in the Assassination of Gianni Versace cast wearing basically the same outfit - you can see Ricky Martin and Penelope Cruz at this link - and so I figured twas poll time. (Also making Darren Criss look even smaller than he actually is, given the framing of those two pictures, makes me chuckle. Bonus!)
.


online surveys
Still no word on when this, the best series of 2018 so far, is hitting blu-ray but you can stream the entire thing on Amazon if you need to. I recommend it highly. And not just for all of the prurient reasons we covered as it aired, but they don't hurt. I genuinely thought the show was a tremendous achievement, for real. Anyway in related news there were a couple of nice photo-shoots of Ricky Martin recently that I might as well share now too (thanks Mac) along with a couple bonuses added in for, you know, bonus, after the jump... 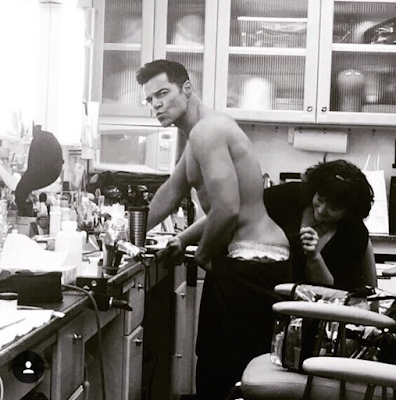 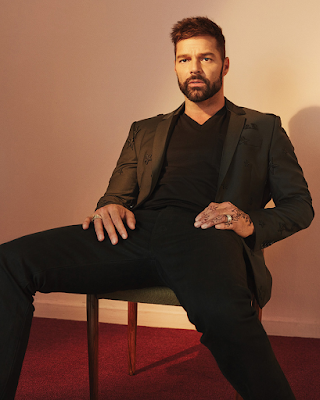 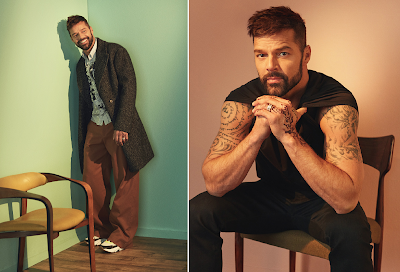 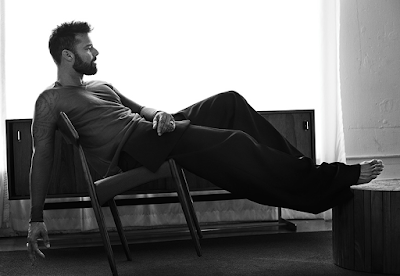 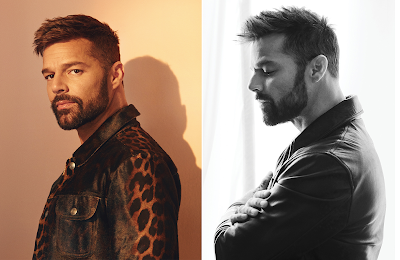 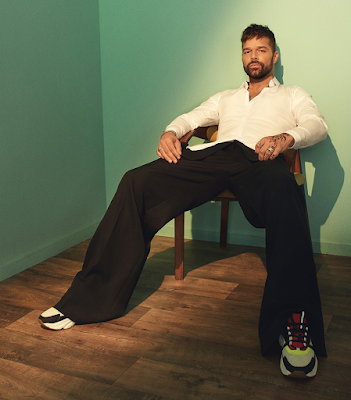 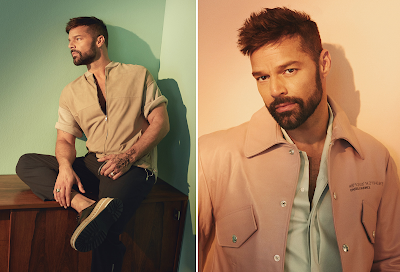 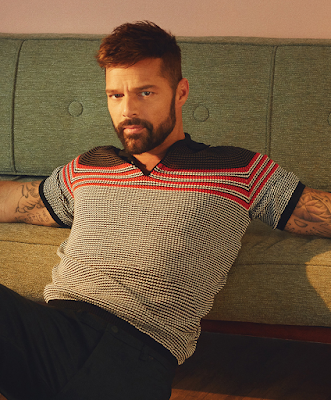 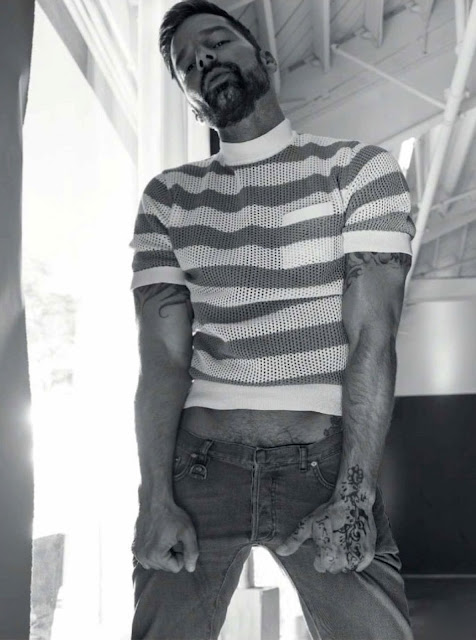 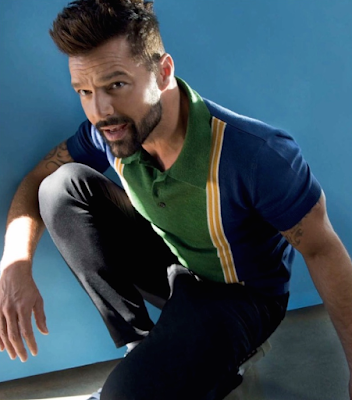 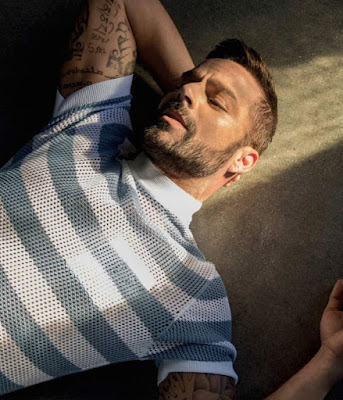 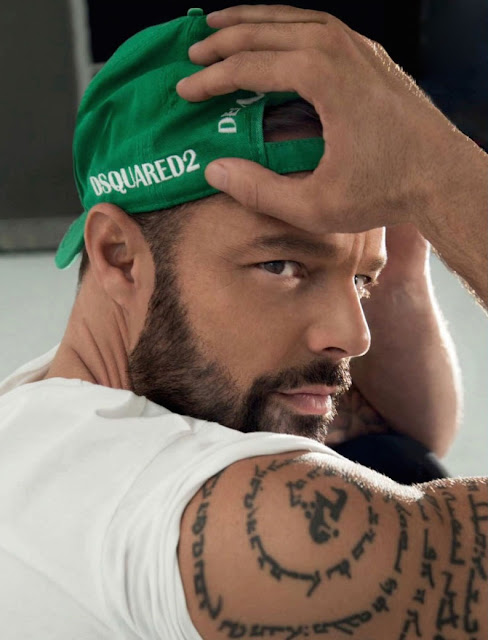 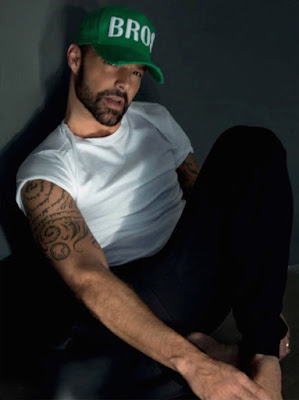