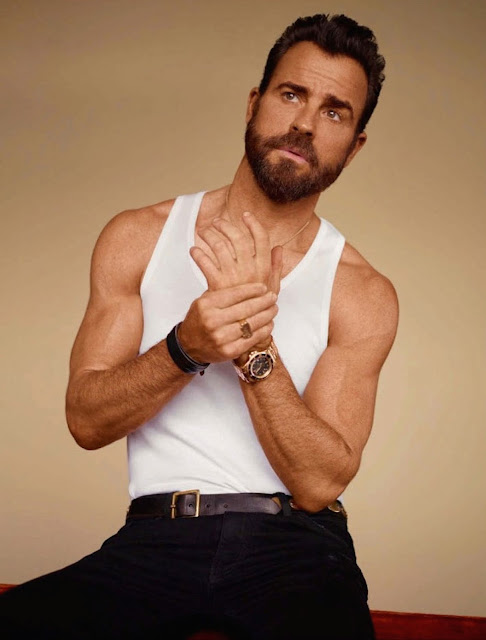 Justin's on the cover of GQ Germany this month (via thx Mac) promoting I assume his upcoming Netflix series called Maniac with director slash stud-muffin Cary Fukunaga - you might recall that I saw the two of them having a drink at a NYC bar a few months before this series was announced and therefore I broke the news and should be paid accordingly. 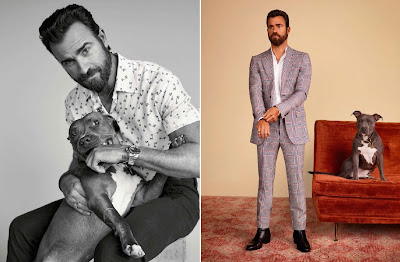 Anyway I don't think I ever linked to the first pictures from Maniac, which also stars some nobodies named Emma Stone and Jonah Hill, so here those are - the show appears to be very colorful! (Seeing "colorful" and "Justin Theroux" and "Netflix" and "director slash stud-muffin" all so close together is giving me bad flashbacks to Duncan Jones' film Mute though.) Anyway hit the jump for the rest of this particularly fine ass photo-shoot... 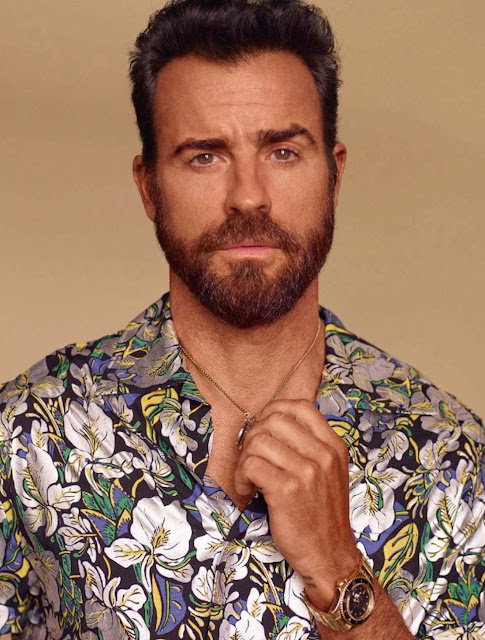 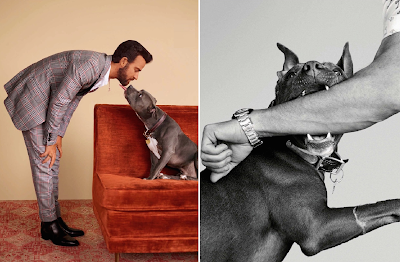 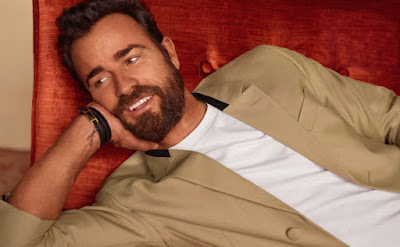 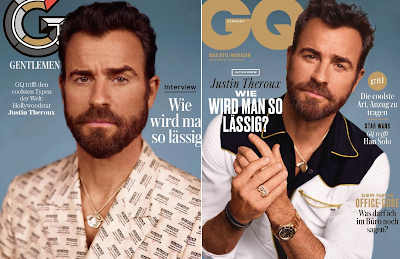 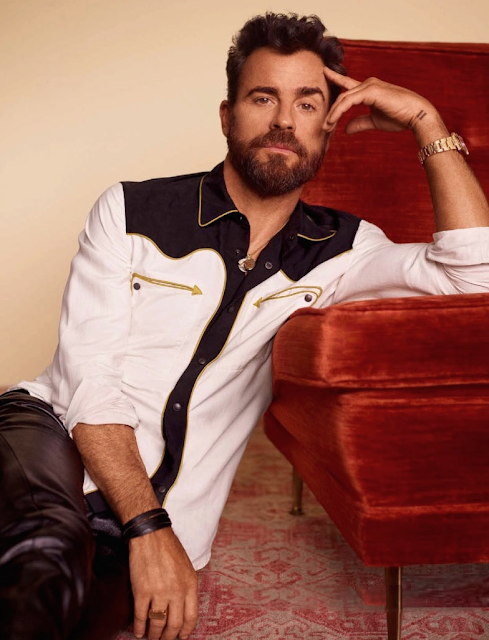