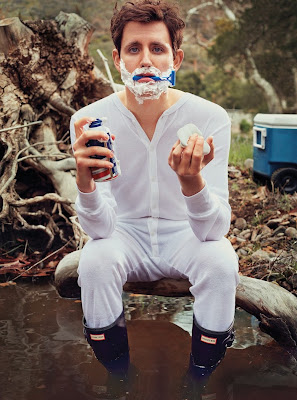 I was trying to figure out what I actually know Zach Woods from (because I do know who he is) since I don't watch Silicon Valley (his best known showcase) and I decided it must be Veep. Then I remembered he played the tour guide in the Lady Ghostbusters movie. Then I remembered his role as Jesse Plemons' boyfriend in Other People and that was my "A-ha!" (Speaking of, I can't believe I've never posted screen-caps of him in that movie! Let's remember that for another today, then.) 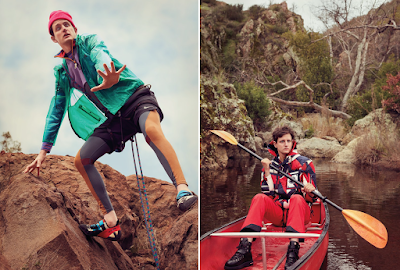 For today we'll just post this goofy photo-shoot the sexy nerd (or, as his girlfriend calls him within the interview here, "Young Lurch") from this month's issue of GQ. It's a fun interview too, I recommend it - I like the part where they talk about his type-casting as a beta male and how he's seen by men (read: straight men, although the writer doesn't clarify that, for shame) versus women:

"I would like to play romantic parts. Like, sexual gods. Corn-fed Midwestern American sex symbols." Men don't really get Woods. They get the funny part, but they don't get the sexy part. They see the spooky features, but not the piercing blue eyes—the calculated awkwardness, but not the sweetness. Much has been made, for instance, of the fact that Woods has a girlfriend. When Woods was on The Late, Late Show, James Corden pounced on him with all the solicitude of my mother: "I find this hugely exciting. You have recently started dating someone," he said by way of welcome. It's "hugely exciting" when someone like Woods is being properly cherished, because he registers as the guy who definitely should get the girl, but usually doesn't. To men Woods is an anti-hero, but to women he's just a hero.

Anyway besides all the stifling fumes of heteronormativity choking me I concur with that assessment. Hit the jump for the rest... 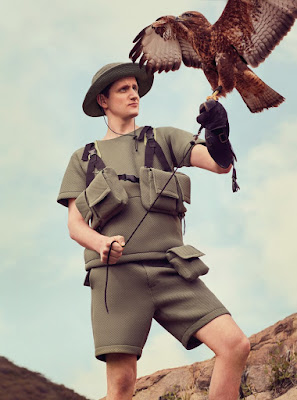 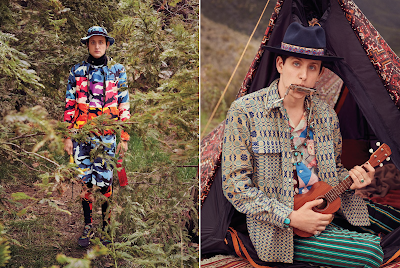 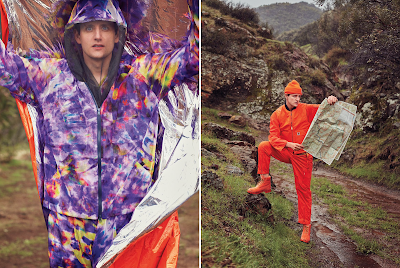 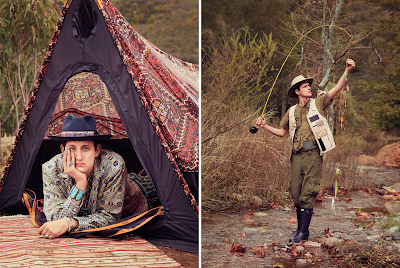 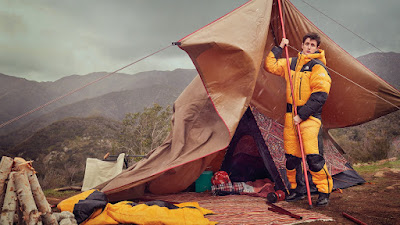 I first knew him as the punching bag in THE OFFICE which he played remarkably well, but definitely his breakout role is Silicon Valley. He's practically the MVP on that show.

It's funny, i keep googling him every time he pops up in some movie, i think Spy, Ghostbusters and recently in The Post. but i have never been interested enough to watch Silicon Valley.