Blessed Virgins For Everybody 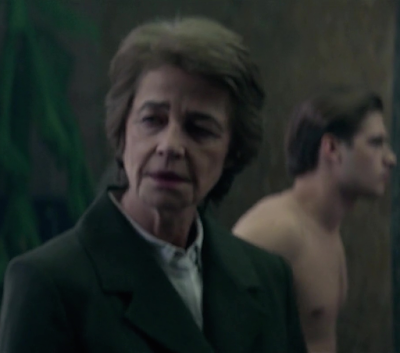 The actress Charlotte Rampling, fresh off a tour of duty sexually humiliating Jennifer Lawrence in Red Sparrow - much to my delight - is next teaming up with the master of sexual humiliation himself, belovedly sordid Dutch provocateur Paul Verhoeven. And not just for nothing - it's for his 17th century lesbian nun movie! Called Blessed Virgin! I know you can't see me right now but I am very much dancing in my chair. It's kind of crazy he's never worked with Rampling before this but I guess it was kind of crazy he'd never worked with Isabelle Huppert before Elle too. Speaking of Elle the leading lady of Blessed Virgin is Belgian actress Virginie Efira who was in Elle - she played the hyper-religious neighbor lady. She was good! And she totally looks like what I imagine when you say the phrase "Paul Verhoeven Lesbian Nun." 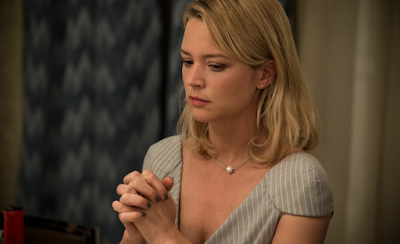 Also in the cast is Lambert Wilson and Daphne Patakia; the film is shooting later this year. It's based on a 1986 book (this is news to me) called Immodest Acts: The Life Of A Lesbian Nun In Renaissance Italy - you just know that book's been sitting on Paul's nightstand for thirty plus years until the day he could finally get the green-light. Anyway I think I found my summer beach book! (Hahaha not, I don't go to the beach, yuck.)
.
Who? Jason Adams When? 11:10 AM