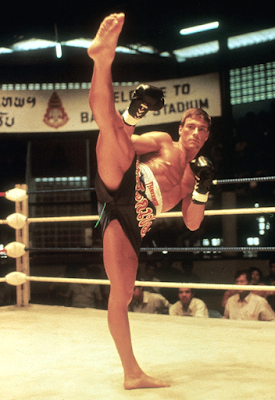 Well it's Tuesday so you know what that means - there's about a 20-25% chance that I won't be lazy and I will actually do one of our "Siri Says" series posts, wherein I ask the robot lady inside my telephone to give me a random number between one and one hundred and then, once she has, I take that number and I turn it into a year and then I pick my five (well usually five) favorite movies from that year. For example today my phone gave me the number 89, and so we're going to list out favorite movies from The Movies of 1989.

On first glance through 1989's movies I thought this was going to be a small sad strange bunch, since the year was mostly populated with junk like Weekend at Bernie's or Born on the Fourth of July or (horror of horrors) Driving Miss Daisy. Blecch no thank you - I am with Spike Lee; Morgan Freeman should have driven Miss Daisy right off the cliff. But then I started digging deeper and there are a bunch of buried gems that came out this year, and what follows is probably one of the strangest most erratic batch of movies I've ever listed for one of these.

There are movies in here that I loved as a 11-year-old kid and there are movies that I have come to appreciate with a more adult sensibility, but side by side these all seem a little bit bonkers. Anyway once I did get to digging I found plenty to adore - indeed too many, and this week's list is twice the standard. And I could've made it even longer and brought several of those runners-up up too - Indiana Jones and Batman should've made my top list probably, but I decided to just stay weirder.

And before you write an angry defense of Do the Right Thing (obviously the true masterpiece of the year) please remember these aren't the "best" movies of the year, they are the ones I personally get the most joy from. My "favorites." My "best" list would be pretty different. (There are also some real glaring oversights in the list of movies I haven't seen, for that matter.) I give you... 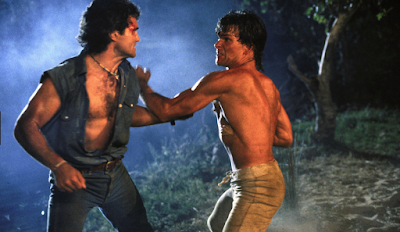 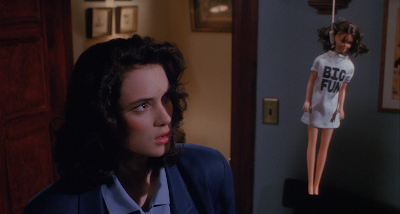 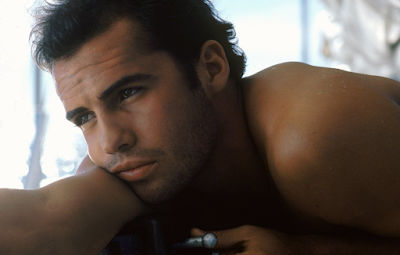 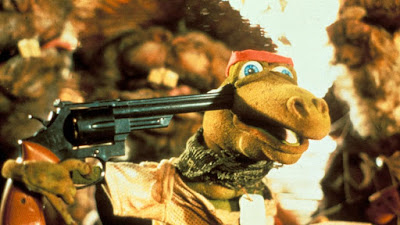 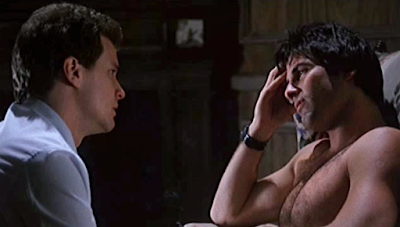 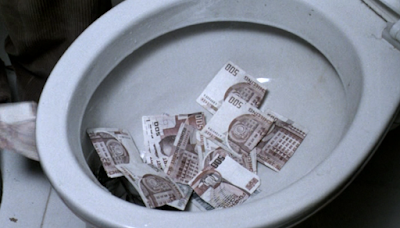 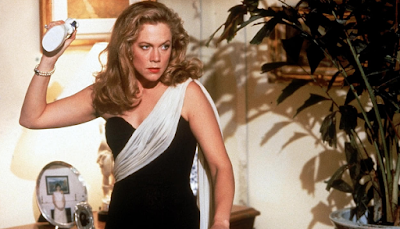 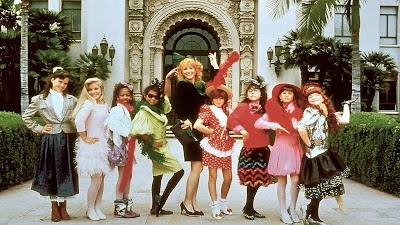 My most favorite film of that time is Steel Magnolias. :-)

What?!? You never saw The Cook, The Thief, His Wife and Her Lover? I'm shocked! I would think that one would've been right up your alley. What with the sets and all the gothic paintings and of course, the famous ending...

Paul -- there is a chance I have seen it; there's a chance I've also seen Last Exit to Brooklyn and New York Stories too actually. But that would've been over 20 years ago and I don't remember them now if I did. There are little flashes of TCTTHWAHL so I think I maybe did but at this point I just have to see it again either way. But I agree, it should be right up my alley from all I do know about it.

Other than that, my faves would be;

I always thought overall '89 was a pretty bad year (that best picture line up was a shocker, especially considering what else was on offer *cough* Do The Right Thing *cough* Sex lies and Videotapes *cough* Baker Boys) But looking at my list of faves ,that's a pretty great & gay list of films
:) :) :)

Ooo Apartment Zero! What a strange intriguing movie with the added bonus of peak Colin Firth and especially Hart Bochner. Sorry but outside of Billy Warlock’s adorableness I thought Society was one of the most vile things I’ve ever seen.

It was a good year, I’m still missing a few key films from it and still had plentiful choices.

Honorable Mentions:
An Unremarkable Life
The Package
Uncle Buck
Chances Are
The War of the Roses
In Country