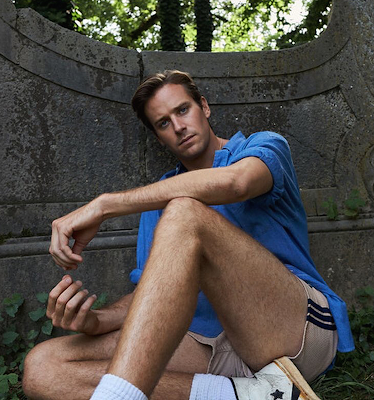 Okay take a breath. I know. It's going to be okay. It took me a minute, too. Y'alright? Now I'm going to tell you that you also need to click on that picture (and the below ones as well) to embiggen it, because hoo boy. You might want to be sitting. Anyway these pictures of the main cast of Call Me By Your Name come to us via photographer Alessio Bolzoni - back in October we'd already posted a couple of pictures that he took of Armie & Timmy on the film's set, the same ones that were eventually used for the film's now-iconic poster. But these ones are new! Hit the jump for shots of Timmy and Michael Stuhlbarg and Amira Casar and Esther Garrel and Luca Guadagnino and one more shot of Armie too... 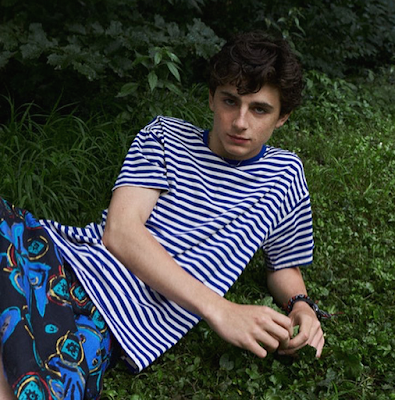 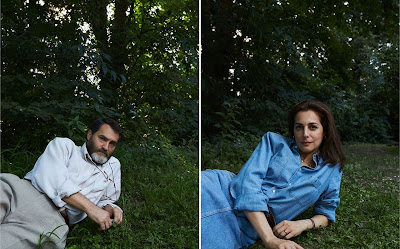 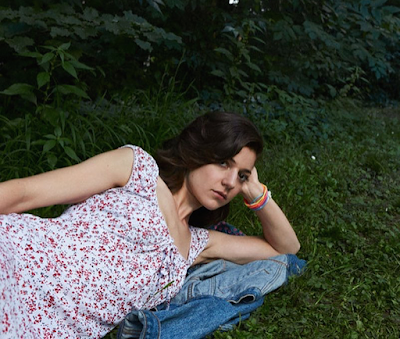 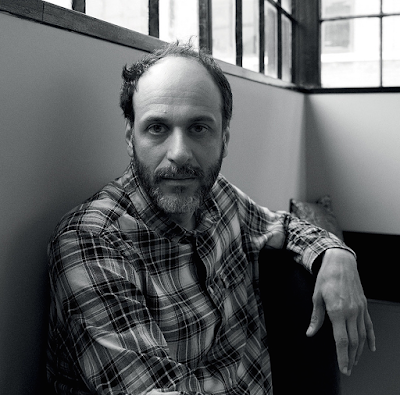 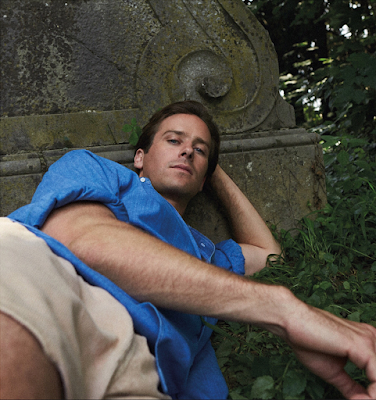 I wasn't around for the glory days of '80s short shorts. The guys both seem to wear boxers, but manage to wear shorts even smaller than their underwear. Is it like Reaganomics? Did you just have to be there for it to make sense?

Jesus. Those shots of Hammer are practically pornographic.