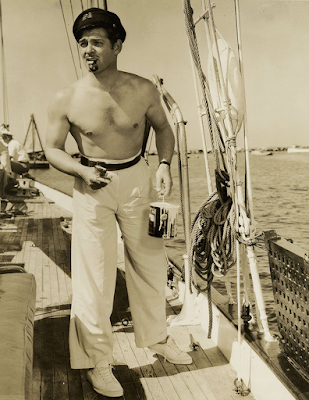 It's time to hop in the Way Back Machine, kiddos, and set the flux capacitor to where ever our little telephones tell us to go - today for our "Siri Says" series Siri has gone and said the number 36, and so we're taking a look at The Movies of 1936. Specifically our favorites of that year. Let's set the scene - it's smack-dab in the middle of the Great Depression - the famous photograph "Migrant Mother" by Dorothea Lange was taken in March. FDR is president, and the legendary Berlin Olympics - where Jesse Owens won gold - took place over the summer. But what of the movies? What of... 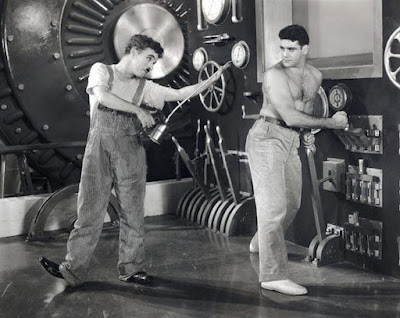 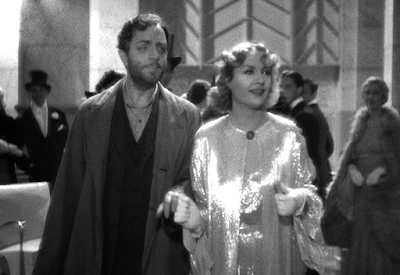 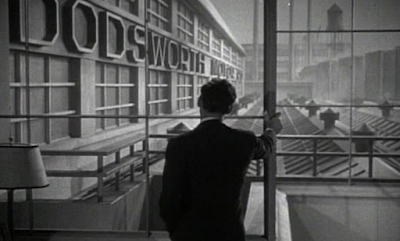 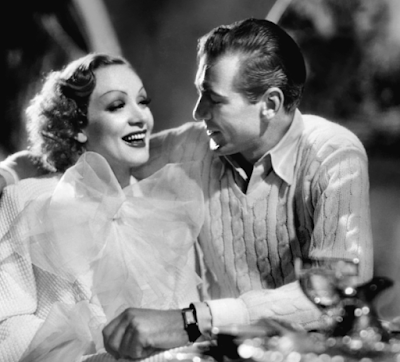 Love all your choices! Carole Lombard is just priceless in My Man Godfrey. Of those you haven't seen all but The Great Ziegfeld which is a ponderous bore are worth seeking out.

Again a year where a top 5 just isn't enough:

Libeled Lady-All four of the stars are phenomenal but I think Jean Harlow steals this.
The Moon's Our Home
Modern Times
Camille
Snowed Under-Delightful little comedy with George Brent showing he could play comedy well of a playwright snowed in at his cabin with his two ex-wives and his fiancee and a deadline for the final act of his new play.
Swing Time
A Woman Rebels
The Princess Comes Across
The Petrified Forest
Sabotage

After the Thin Man
And So They Were Married
Come and Get It
Craig's Wife
Desire
Fury
Give Me Your Heart
Love Before Breakfast
More Than a Secretary
Next Time We Love
Poor Little Rich Girl
The Prisoner of Shark Island
San Francisco
Secret Agent
Seven Sinners
Stowaway
These Three
To Mary-With Love
Valiant is the Name for Carrie
Wife vs. Secretary

A few to avoid:

Mary of Scotland-Kate Hepburn stars and John Ford directs but this is a stately drag of a film.

The Gorgeous Hussy-Joan Crawford in hoop skirts!?! Just no. A terribly miscast mess of the Petticoat Affair.